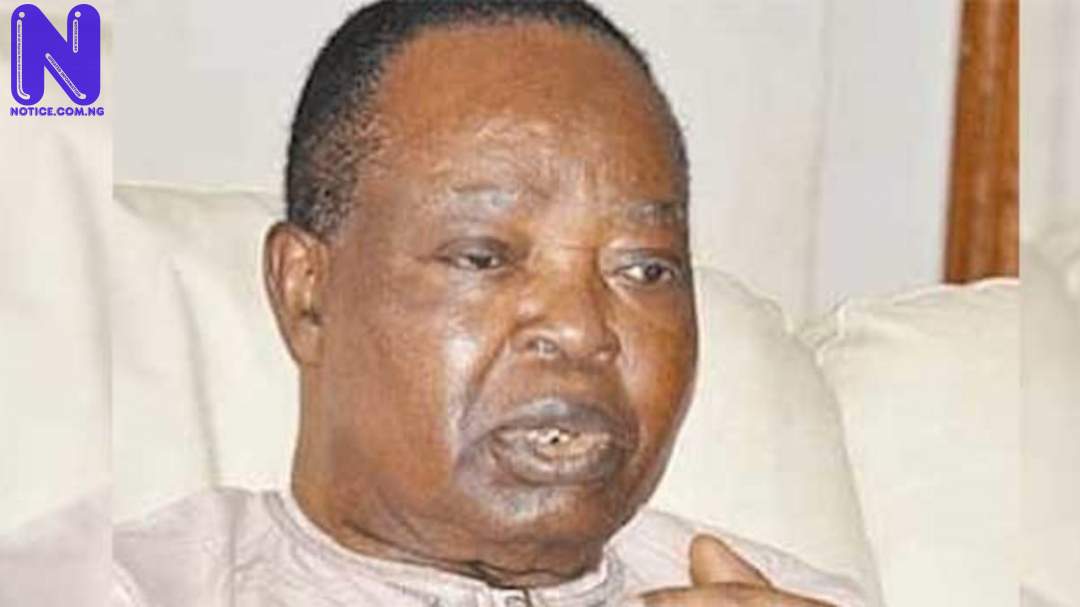 In a statement he signed and sent to Press by his Media Office in Abuja, Ayu joined millions of Nigerian People at home and abroad to recall the role played by the late Senate President who formed the bedrock of Nigeria’s democracy today.

Dr Wayas died in an undisclosed London hospital at the age of 80 after a brief illness.

Dr Ayu was late Nigeria’s Senate President years later after late Wayas in the ill-fated Third Republic but eulogised the deceased for being a quintessential democrat who left bold prints on the politics and political history of Nigeria.

Ayu reasoned that late Wayas role stabilized democracy, added colour, style and depth to his leadership at the National Assembly which is the citadel of democracy.

The statement said: “I join millions of Nigerian People across different strata of life mourning the passing of this great Nigerian statesman. He dedicated his life to the service of his Fatherland.

“He was a great man, a quintessential democrat and an outstanding statesman who has left very bold prints both on the politics and political history of Nigeria.

According to him, after the fall of democracy in the Second Republic, late Ways transmitted his democratic experience into the 1994 Constitutional Conference which served as a stabilising force of the nation.