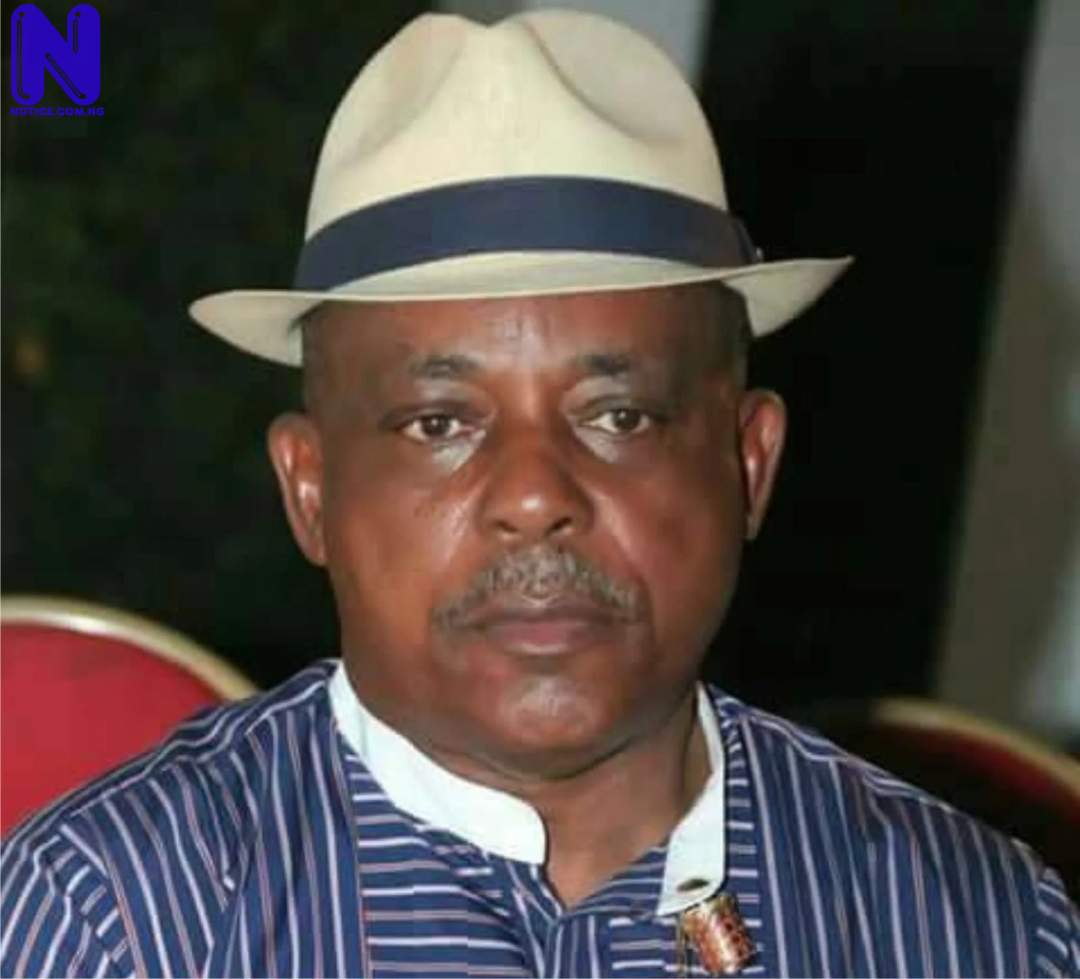 The National Auditor of Peoples Democratic Party (PDP), Mr. Adamu Mustapha, has denied accusing the National Chairman of the party, Mr. Uche Secondus, of financial impropriety.
Mustapha said this when he addressed newsmen on Thursday in Abuja.
He also denied alleging any form of misdemeanour against any member of the National Working Committee (NWC) of the party.
“My attention has been drawn to misleading reports in a section of the media on three memos I presented to the NWC for deliberation.
“To say the least, I am shocked that routine memos can be so mischievously misrepresented in the media ostensibly to achieve a sinister purpose against our party.
“For the avoidance of doubt, all the issues raised in the memos were exhaustively deliberated in the NWC meeting.
“The deliberation was conclusive because, on all the items raised, approvals were sought and granted by both the NWC and the National Executive Committee (NEC) of our great party.
“I want to state clearly, that I did not make any allegations of any form of financial impropriety against the National Chairman, neither did I make an allegation of any form of misdemeanour against members of the NWC,” he said.
Mustapha said that the NWC was not divided as it was working in the collective interest of PDP.
He also urged media practitioners to always crosscheck facts before going to the press to avoid misleading the public.