PDP mocks Akpabio, says he withdrew to avoid another defeat 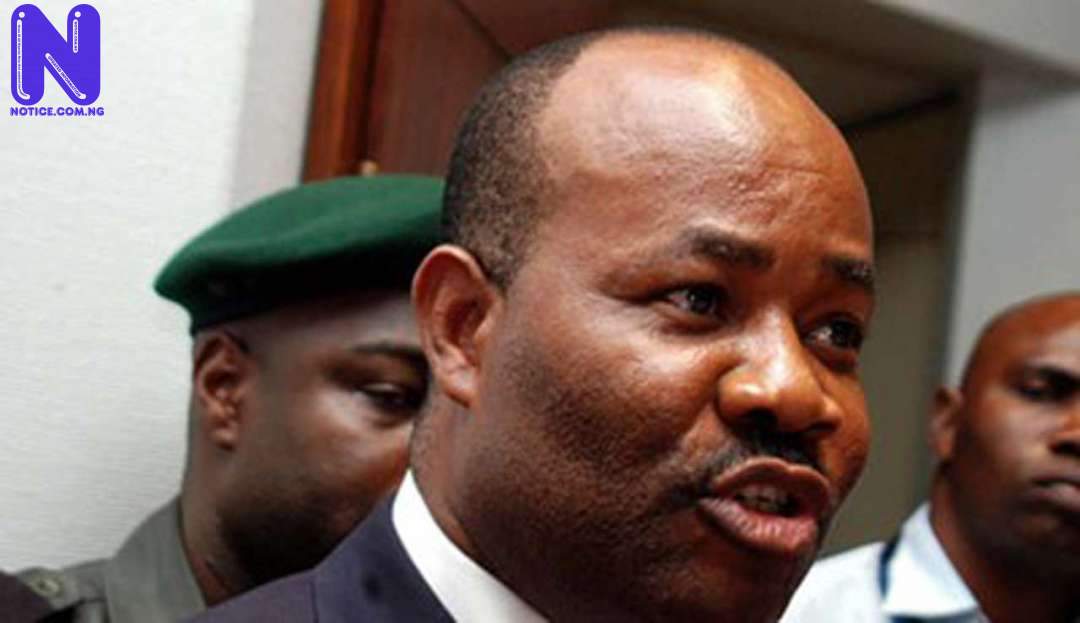 Akpabio had on Wednesday written to the National Chairman of his party, the All Progressives Congress, Adams Oshiomhole, expressing his resolve to withdraw from the rerun election, noting that he wouldn’t abandon a critical national assignment placed on him by President Muhammadu Buhari in pursuit of a rerun election.

He urged the party to write to the Independent National Electoral Commission, INEC in line with Sections 33 and 35 of the Electoral Act, 2010, and submit a replacement to run in his place.

But PDP in a media briefing by its Publicity Secretary in the State, Barr. Ini Ememobong, described it as a clear face-saving attempt.

The PDP questioned why Akpabio should seek a replacement for the rerun elections stressing that it’s either he faced the election or concede a defeat.

The statement read in parts, “Some days ago, our party, like other members of the reading public, saw a letter infixed in the headed paper of Senator Godswill Akpabio attempting to convey the purported withdrawal of the Senatorial candidate of the All Progressives Congress candidate in Ikot Ekpene Senatorial District.

“Our response to that joke taken too far is that the rerun is a court ordered election to complete an earlier started electoral exercise, which by the judgement of the court has been declared inchoate. The only way the APC can substitute a candidate is if the incumbent candidate dies a physical death, not a political death as that currently witnessed.

“The purported withdrawal of the Senatorial candidate is a clear face-saving attempt by Chief Akpabio, in a bid to avoid a recurring defeat by Senator Chris Ekpenyong, whom he had earlier boasted was not a match for him. But like it’s common knowledge, pride goes before a fall. Senator Ekpenyong Defeated Chief Akpabio in 8 local government areas with a large margin of more than 38,000 votes-which is Akpabio’s present nightmare.

“On the funny claim that he has a patriotic task to perform at the Federal Executive Council as Minister, which is why he wants to withdraw from the race, the question is, when did he realize this duty which he claims he owes the Niger Delta? Why did he not withdraw before the Appeal court judgment? If the Court of Appeal had granted the reliefs he sought for, would he have still withdrawn?

“Our party seriously frowns at the clowning attempts by Senator Akpabio to derail the electoral process in Ikot Ekpene Senatorial District, as we have on good authority that he intends to use the judicial process to prevent the conduct of the rerun, by institutions court actions to compel INEC to accept his purported withdrawal- this suit he intends to drag up to the Supreme Court if he loses. Senator Akpabio, who once boasted that he couldn’t lose an election should have been excited as he was earlier, to show the world that he cannot lose an election in his local government area. Why is he afraid of going for an election in his native Essien Udim?”