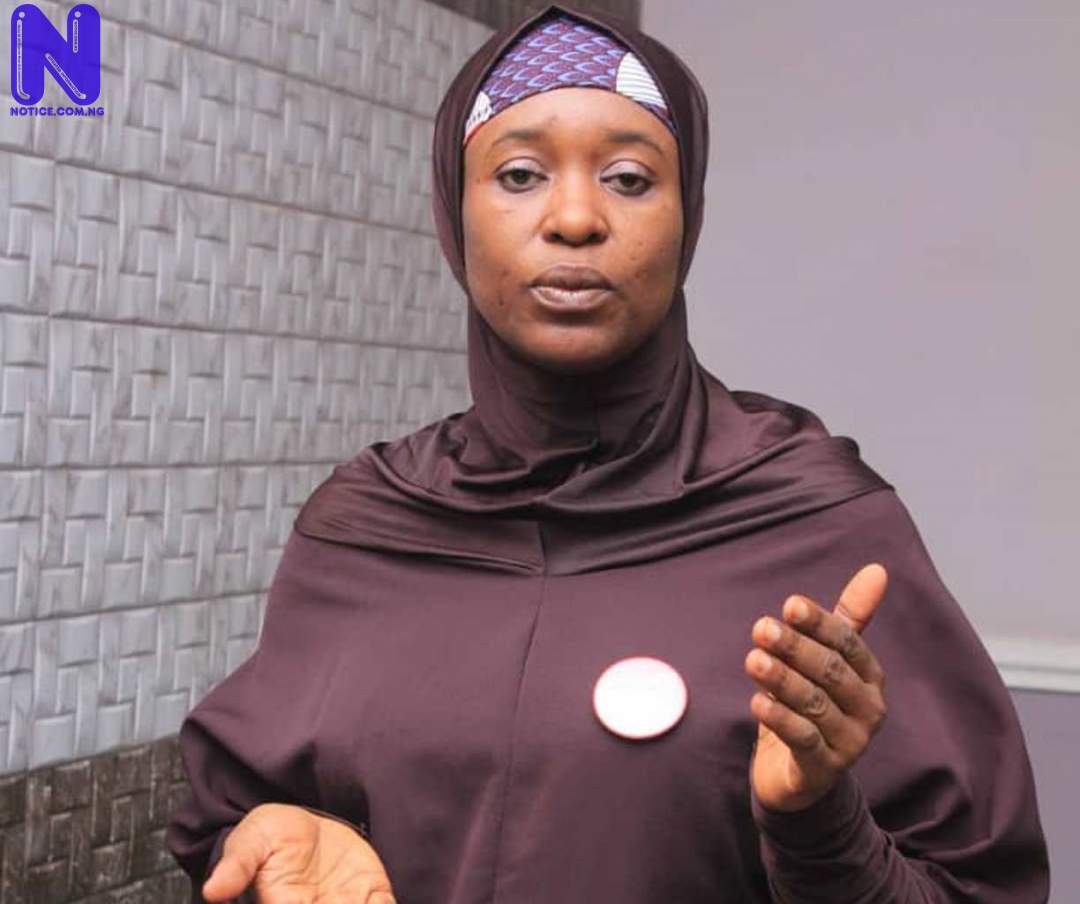 A Nigerian activist, Aisha Somtochukwu Yesufu has described members of the opposition Peoples Democratic Party, PDP as people of stomach infrastructure who have no strategy to win elections.

In a tweet on her verified Twitter page, the activists alleged that the party is currently depending on “emotional blackmail to win election”.

According to her, the party became reluctant after been defeated in the 2015 general election which brought President Muhammadu Buhari of the All Progressives Congress, APC, into power.

“PDP is as pathetic as pathetic can be. They are depending on emotional blackmail to win election.

“They lost election in 2015 and gave up their senses along.

“I have been more of opposition than their whinny feeble party. Bunch of stomach infrastructure people,” she tweeted.