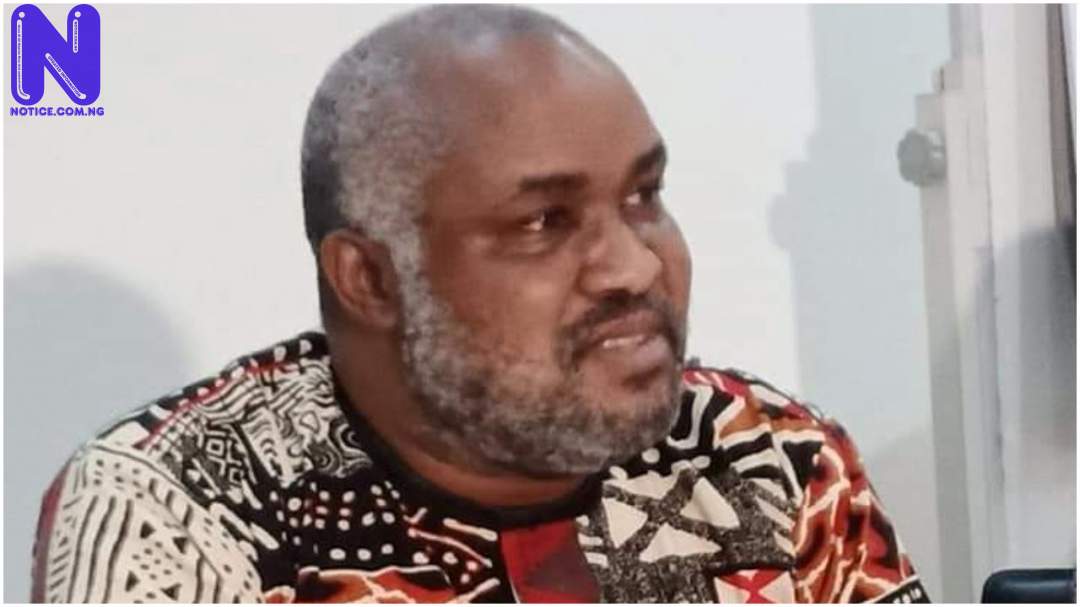 Human Rights Writers Association of Nigeria, HURIWA, has described the main opposition Peoples Democratic Party, PDP, as nothing but a scam.

HURIWA was angered by the news that the Ex-ruling party had thrown open its presidential ticket ahead of its primaries.

HURIWA expressed its displeasure over the party’s decision in a statement signed by its National Coordinator, Comrade Emmanuel Onwubiko.

HURIWA described the main opposition political party as a "huge scam" for refusing to zone its presidential ticket to the South, especially the South-East.

For this singular decision, the human rights organisation said the PDP has shown Nigerian People that it does not respect equity, fairness, and justice.

The group, therefore, called on all eligible voters to get their PVC ready to vote out the PDP and the ruling All Progressives Congress should they field a northern candidate at the end of their presidential primaries.

The National Executive Committee, NEC, of the party met on Wednesday night in Abuja and opted against zoning, throwing the presidential slot open.

Onwubiko said, "We condemn the decision of PDP to throw its presidential ticket open.

"PDP's decision not to heed the wise counsel of elder statesmen [in the Southern region]is blameworthy considering that the South-East is the only zone that has not produced a democratically elected President out of the three major ethnicities since Nigeria's Self government after over 60 years existence as a Sovereignty.

"Throwing the contest open has confirmed that PDP has scammed the South-East even after the zone has suffered marginalisation and exclusion from the regime of President Muhammadu Buhari.

"What PDP has done shows clearly that it is indeed a 419 political contraption and our plea is that Nigerian voters who don’t have PVCs should get their cards so as to reject both PDP and APC should both feature northern candidates for president.”

BREAKING >>> Step down for me, I am older than you – Rotimi Amaechi tells Gov. Bello - 2023 presidency