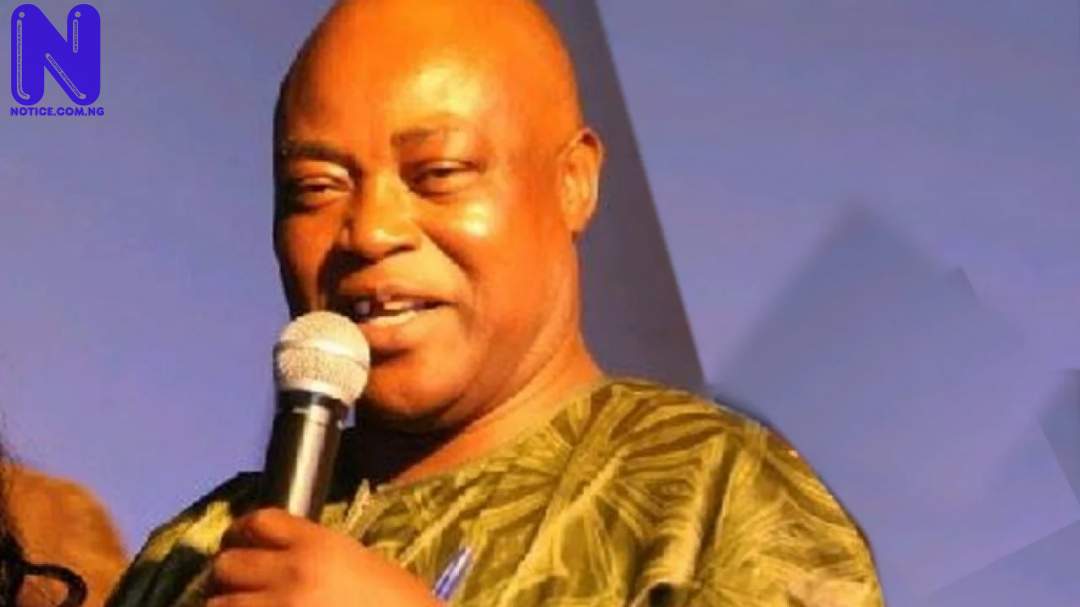 A chieftain of the ruling All Progressives Congress (APC) and erstwhile National Publicity Secretary of the defunct New Peoples Democratic Party (nPDP), Chief Eze Chukwuemeka Eze, has expressed discomfort at the continued lamentations of the Peoples Democratic Party over the recent movement of Governor Dave Umahi of Ebonyi State from the Peoples Democratic Party, PDP to the All Progressives Congrass, APC.
In a statement made available to Press on Friday, Eze restated that it remains within the exclusive reserve of every member of a political party to pitch tent with another political association where his genuine grievances, especially those affecting public interests are not properly addressed.
He noted that the unnecessary blabbing of the opposition PDP on the issue is a gross display of deliberate iconoclasm.
“I have watched with utter disbelief and nostalgia the macabre dance by some PDP bigwigs since Engr. Dave Nwaze Umahi, the Executive Governor of Ebonyi State and South East Chairman of Governors Forum decided to join forces with the ruling party at the centre, the All Progressives Congress, (APC) in order to give political direction to Ndi Igbo.
“By his defection to the APC, Governor Umahi, has proven that he is politically ahead of his peers and especially, considering his developmental strides in turning Ebonyi State, a once neglected and underdeveloped State in Nigeria into the most developed State in the country”.
The APC chieftain further averred that the infrastructural revolution ignited by his administration in Ebonyi state is a very critical tool and determinant factor in governance and justified his defection from the People Democratic Party, PDP to the progressives party.
Eze said Umahi’s movement has suddenly ignited the daily babbling of misguided leaders of the PDP who have now resorted to acts of ill will in a bid to distract the Governor from his determination to make the difference in governance.
The APC Chieftain said every true progressive and Nigerian patriot will derive pleasure to learn what vacuum the defection of Governor Umahi has created in the opposition PDP, stressing that with the excruciating pain suffered by the PDP following his exit, PDP seems to have lost relevance and direction.
He called on the leaders of the PDP to go back to the drawing board and review the architectural design of the party to spot the defects and find ways of fixing and repositioning the dwindling fortunes of the party and desist from politics of smear campaign and spurious allegations, stressing that such carriages will yield them no results.
“If they think that the only solution to their litany of problems is to continue to raise unsubstantiated allegations against an Apostle of God who detests campaign of calumny and all forms of actions that contradict acceptable standard of human behavior, then their efforts must be exercises in futility”.
Eze, in spite of that, admonished the party to come to terms and accept the reality that the departure of Governor Umahi from the PDP signified an imminent collapse of the party in the South East.

DO YOU KNOW >>> Restore professionalism in EFCC – PDP charges Bawa