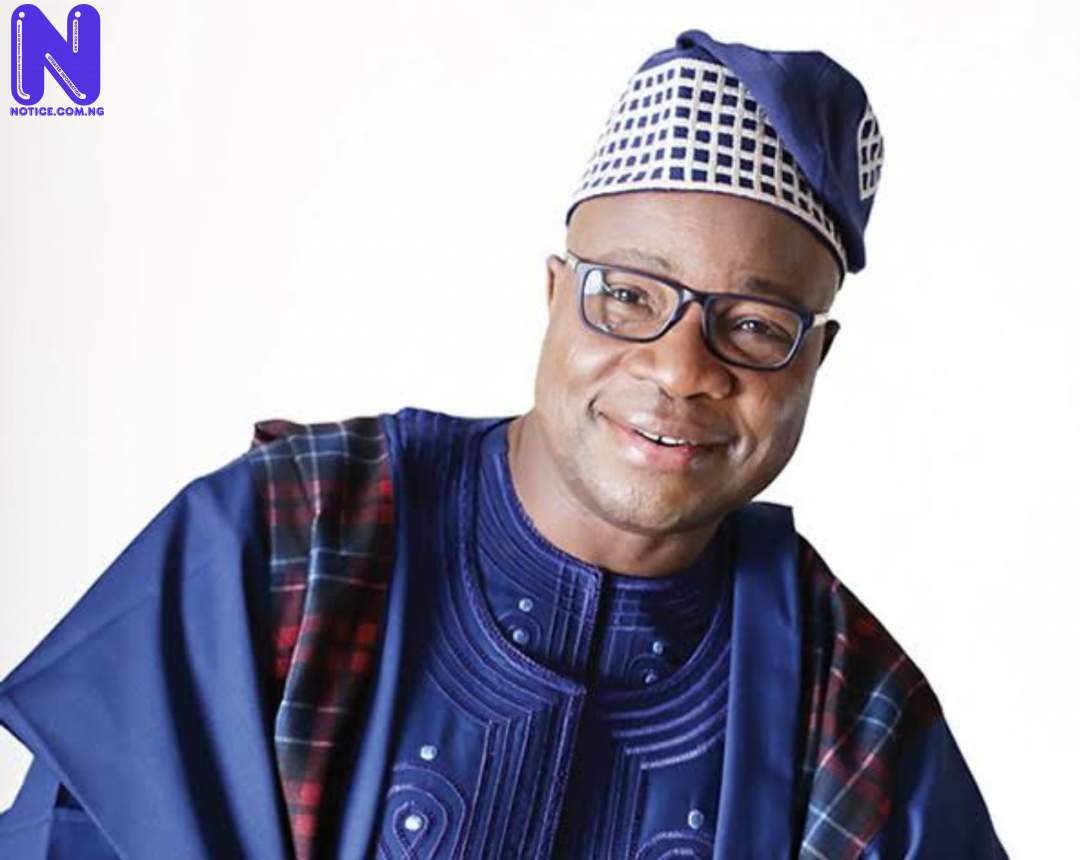 Dr Akin Ogunbiyi, a governorship aspirant on the platform of the Peoples Democratic Party (PDP) in Osun State, has debunked reports implying that he is considering stepping down for Senator Ademola Adeleke and claims that he is ready to sink the party if his request for compensatory positions is not dispensed.

The campaign office of the business guru on Sunday described the claims as unfounded, false and baseless, characterising the people behind the "none existing deal" as unschooled.

In a statement signed by the Head of Strategy of Ogunbiyi’s campaign group, Idera De Movement, Kunle Omolere, noted that people behind the same insertion had sponsored three petitions against Dr Ogunbiyi at the just-concluded PDP governorship screening.

Omolere said that "For the umpteenth time, we hereby affirm that there is no negotiation between the Dr Akin Ogunbiyi campaign organization or sharing of positions with Senator Ademola Adeleke group.

"It is a sheer ineptitude to claim that Ogunbiyi group told Adeleke that they will destroy a party upon whose platform the business tycoon hopes to contest the governorship election."

The campaign group further explained that the issues of power-sharing between Ogunbiyi and Adeleke were part of the agreements brokered by Senator Olusola Saraki to resolve the Osun PDP post-primary crisis of 2018 and not recent.

According to Omolere, bringing up the long-forgotten issues to the public again and re-presenting "the same with serious lies and distortion is below the belt and deplorable."

"Furthermore, it is imperative to add that the unprovoked attack on Ogunbiyi cannot and will not diminish his credibility and the great people of Osun are sophisticated and know the difference between gold and rubber. It only indicates that Dr Ogunbiyi is the credible aspirant to beat in the forthcoming primaries. in spite of that, it is worth mentioning that no group has a monopoly of warfare." the statement read.