PDP Governors react to Bello’s claim they will join APC 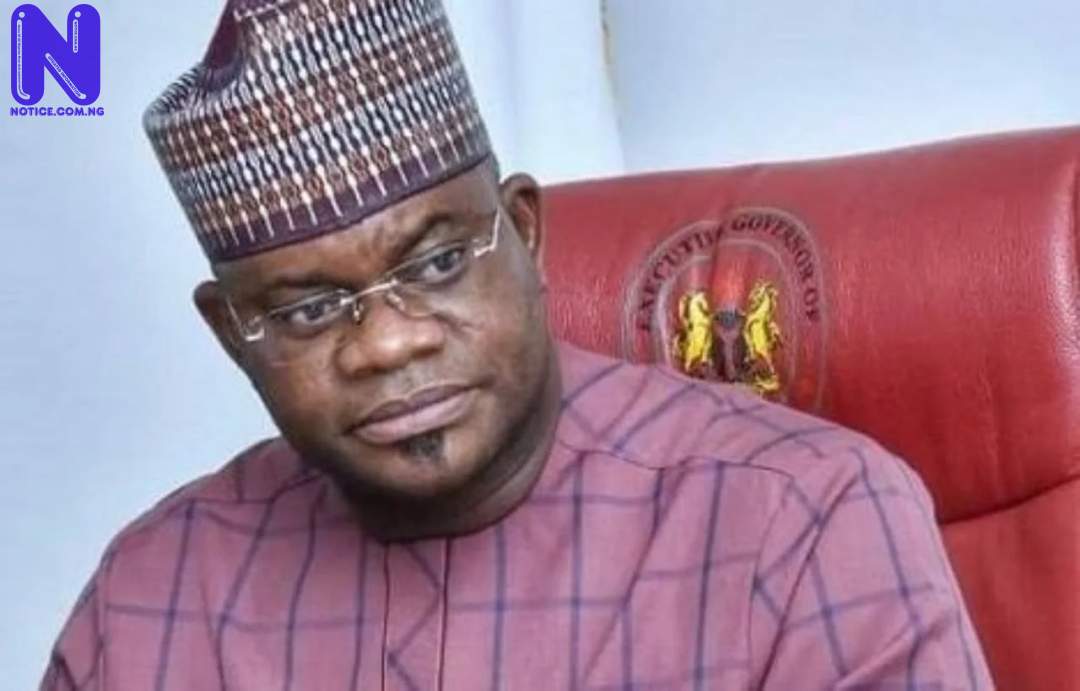 The Peoples Democratic Party’s Governors Forum has rubbished claims made by the Kogi State Governor, Yahaya Bello, that 10 of its members were set to decamp to the All Progressives Congress (APC).
Bello on Friday, claimed that APC was not on the verge of collapse and Governors elected on other platforms were looking to join the party.
But the PDP Governors under the leadership of Sokoto State Governor, Aminu Tambuwal, has described the claims as unfounded.
In a statement on Saturday and signed by its Director-General, C.I.D. Maduabum, the forum said: “It is obvious that this is a diversionary tactic to shore up the sagging morale of APC members who are mourning the loss of yet another state Governor, Godwin Obaseki of Edo State to the PDP, as a result of the chaos and anarchy currently existing in the APC, following the mismanagement of their affairs as acknowledged even by Mr. President, Muhammadu Buhari, GCFR.
It added that: “There is no attraction whatsoever for any PDP member not to talk of a PDP Governor to join the APC, a party bedeviled by crises, without even an elected leadership as envisaged by Section 223 of the 1999 Constitution that specifically requires the Executive Committee of every political party in Nigeria to be democratically elected.”
The PDP governors advised Bello to concentrate on providing good governance in Kogi State.