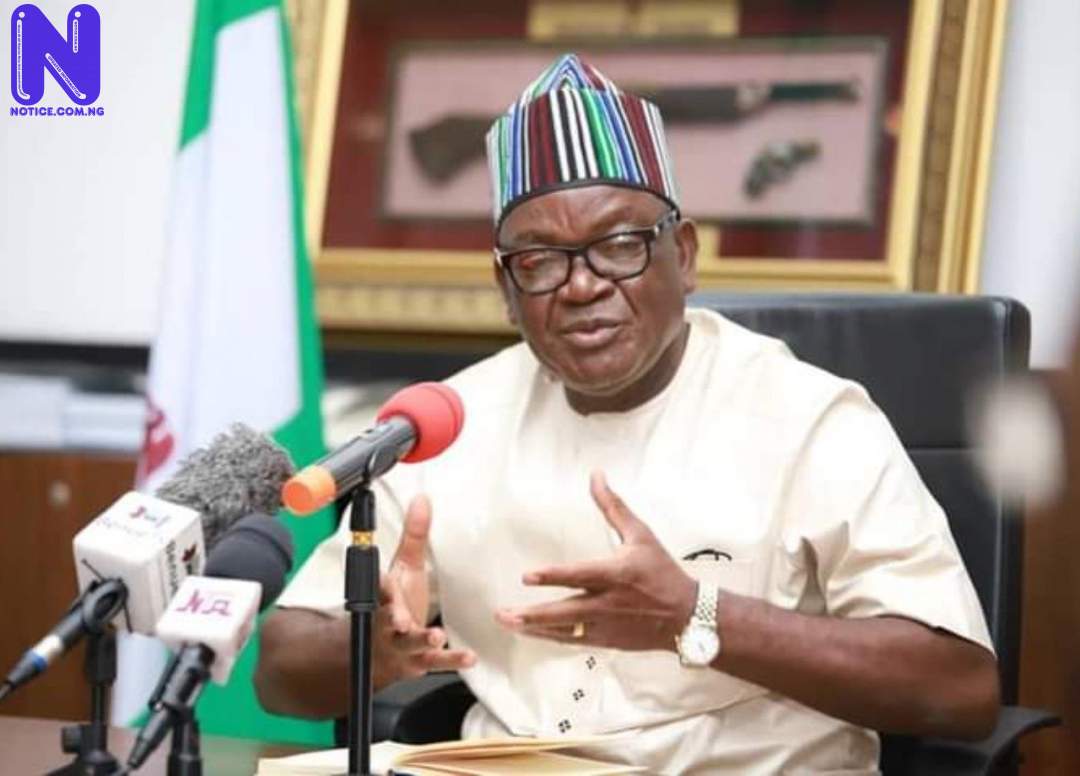 The Governor of Benue State, Samuel Ortom, has alleged that some governors are defecting to the ruling All Progressives Congress (APC) to avoid prosecution from the Federal Government after mismanaging public trust and resources.

Ortom said that some governors who have mismanaged themselves and public property are afraid because the Federal Government is using that to prosecute the governors.

The Governor further revealed that he was approached and he told them he had no skeleton in his cupboard.

“And so people who have mismanaged themselves and mismanaged public property are afraid. And that's the instrument that the Federal Government is using on our people,” he said.

”They came to me and I said no, I have no skeleton. Let them bring it out. If you don't do well, I will take you to court and we will dig it out there.”

BREAKING >>> Corporate begging in Abuja, another threat to security as economic hardship persists