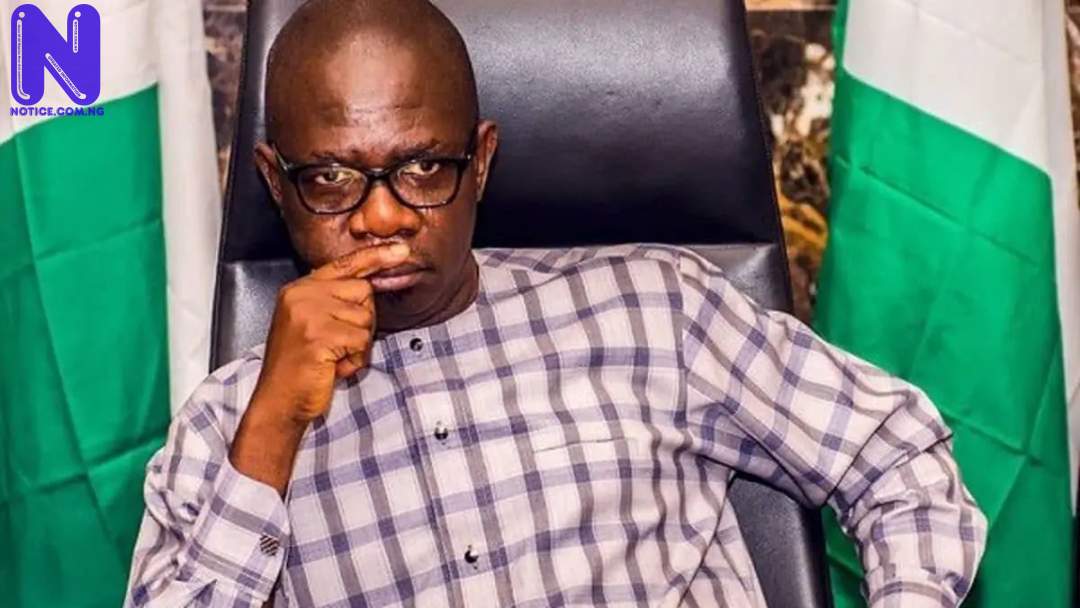 The Ondo State chapter of the Peoples Democratic Party (PDP), has said Deputy Governor Hon Agboola Ajayi, is still a member of the party.
Zadok Akintoye, the Publicity Secretary of the party, made this known in a statement on Sunday.
According to Akintoye, Ajayi has not informed the party of his decision to quit the party.
Ajayi decamped from the ruling All Progressives Congress (APC) in June and joined the PDP, but refused to quit office.
He contested the PDP primaries and finished as runner-up behind Eyitayo Jegede.
After he met with Governor Olusegun Mimiko last week, there were speculations Ajayi would defect to the Zenith Labour Party (ZLP).
“Please note that clarification on the allegation has been sought from the Deputy Governor. He has given assurances given to the leadership of the party of his intention to stay in the PDP.
“We, therefore, implore all members of the party and the general public to disregard the information as H.E. has assured the party leaders and elders (on his honor) of not leaving,” part of Akintoye’s statement read.