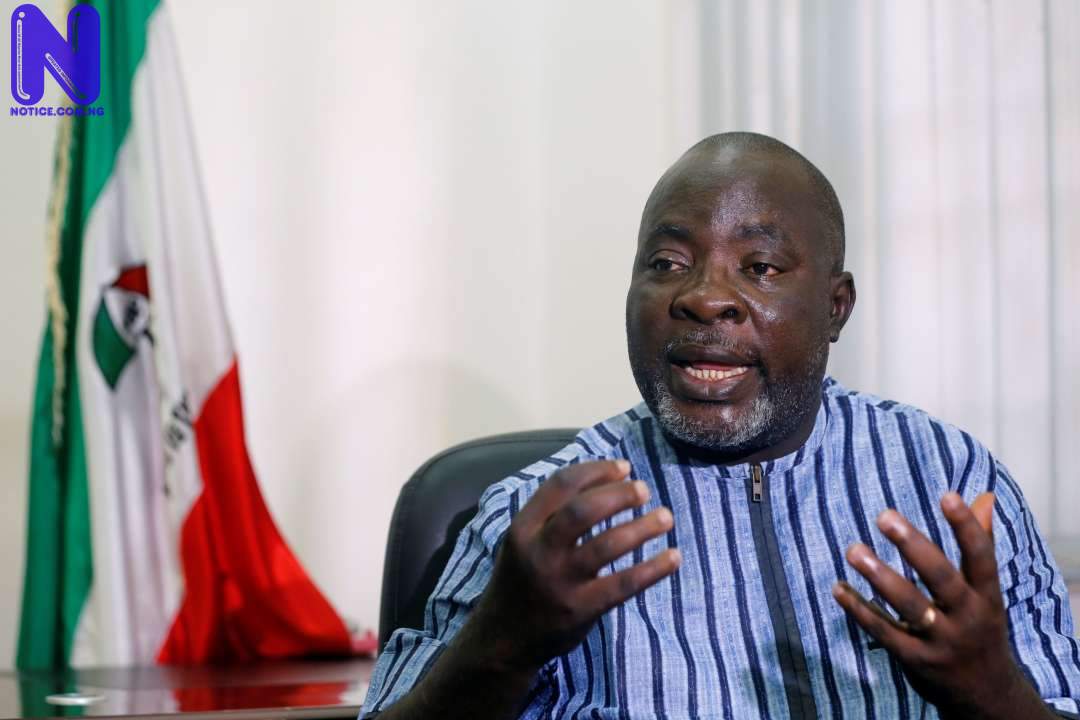 The Peoples Democratic Party (PDP) on Monday, cautioned the All Progressives Congress (APC)-led Federal Government against harassing foreign envoys and other members of the international community for speaking out against the infringement on the rights of Nigerian People by the administration of President Muhammadu Buhari.

This was contained in a statement on monday by Kola Ologbondiyan, National Publicity Secretary of the party.

According to the statement, “The PDP's position is predicated on the summoning of the envoys of the United States, the United Kingdom, the European Union, Canada among others by the Federal Government, for standing on the side of Nigerian People in criticizing the unwarranted suspension of Twitter in our country.”

“The PDP is alarmed by the development which smacks of intolerance towards the international community as obtained in Idi Amin's dictatorial Uganda of 1971 to 1979.

“Our party notes that there is no law or statute that prohibits foreign envoys from speaking out against clear violation of internationally enshrined freedom of expression and right to social interactions as provided by Twitter and other social media platforms.

FG summons UK, US envoys over comments on Twitter ban

“In fact, the defence of such rights is a fundamental duty which envoys owe their host nations and the international community.

“The PDP therefore cautions that any harassment or assault on foreign envoys place them at great risk as well as pitch our nation against other members of the international community.” The statement said

“It is instructive for the APC and the Buhari administration to note that given the current downturn of our national life under their misrule, Nigeria cannot afford being declared a pariah nation.

“The PDP is worried that the APC administration has been overheating our polity leading to escalation of insecurity, killings, bloodletting and violence in the country.

“Nigerian People would recall that ahead of the 2019 general elections, one of the leaders of the APC, the Kaduna State governor, Mallam Nasir el-Rufai, had threatened that some of the foreign election monitors would be returned to their countries in body bags.

“Our party therefore demands that the Federal Government should listen to the voice of reason, end its misrule and desist from infringing on the rights of Nigerian People as witnessed in the illegal and vexatious ban on Twitter.

“Already, the PDP is perfecting processes for a legal action against the APC-led Federal Government’s suspension of Twitter and the directive to broadcasting stations to pull out of Twitter.” The statement further said

The statement further explained that, “In the same vein, our party is considering a directive to all our wards, local governments and state structure to commence peaceful civil protests against suspension of Twitter, the spate of insecurity and the failures of the Buhari administration.”

Reno Omokri, others set to ‘harass' Buhari in Paris