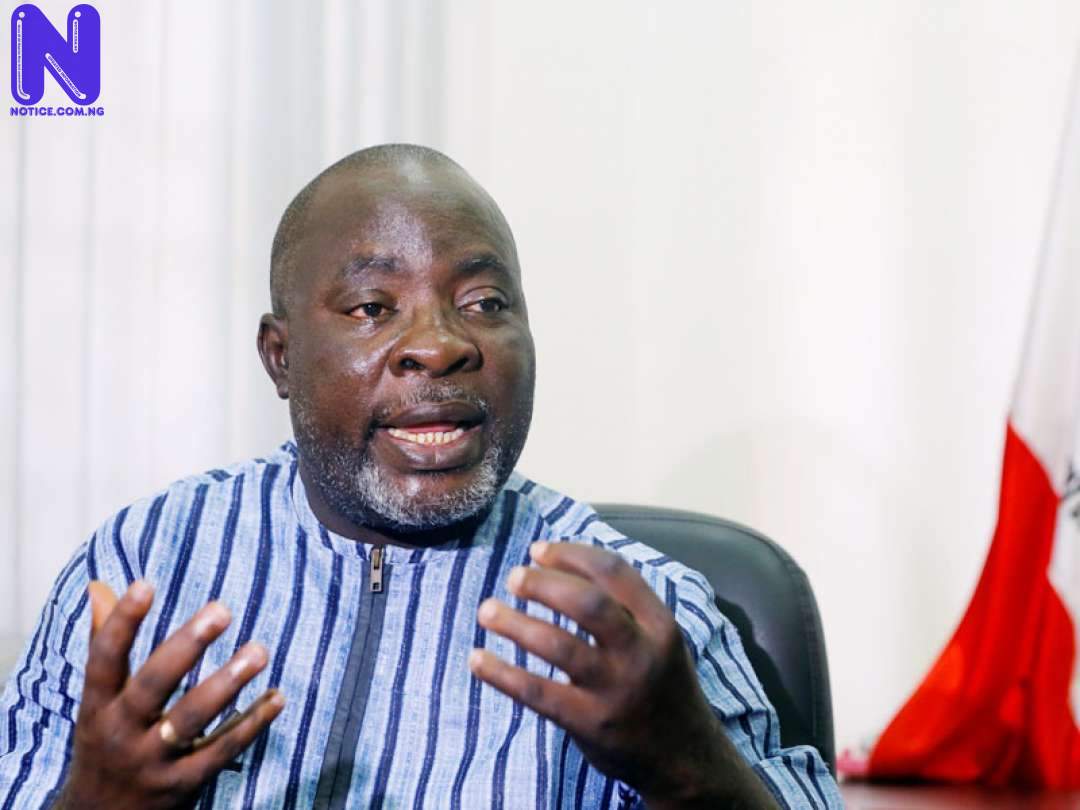 The Peoples Democratic Party (PDP), Sunday accused many of the Governors of the ruling All Progressives Congress, APC, of being products of huge electoral manipulations.

It said it was against this alleged backdrop that the APC governors are standing alone in defence of the widely condemned judgment of the Supreme Court on Imo governorship election.

The opposition party also insisted on a review of the apex court judgement.

The party’s spokesman, Kola Ologbondiyan said this in a statement in Abuja.

He added, “The party says the APC governors’ attempt at cheap blackmail will never stop the PDP and millions of Nigerian People from demanding for the review and reversal of the judgment in which the Supreme Court manufactured and donated fictitious votes to name a 4th position candidate the winner of the Imo Governorship election.

“It is rather not surprising to many that the APC governors could allow themselves to be enlisted to haul insults at the PDP with a view to blur and distort this grave miscarriage of justice because many of them are products and beneficiaries of electoral manipulations.

“The APC governors’ part in this script appears very glaring. Of course, who else will the flies support except a person with open smelly sore?

“This is also why APC governors are encouraging their party to engage in underhand measures and supporting injustice instead of following democratic processes.

“In comparing the Imo state judgment to that of Zamfara and Rivers states governorship elections, the APC governors forgot that Nigerian People are abreast of the facts.

“The APC governors deliberately veiled the fact that they lost Zamfara and Rivers as a result of their internal wrangling over their failure to conduct a credible primary, which voided their votes and left the party with the second-highest number of votes as the winner.

“This is different from the judgment on Imo where fictitious votes were manufactured by the Supreme Court and donated to the APC to lift it from the fourth position and declared winner.

“In making their plea for the rejected judgment, the APC governors should explain to Nigerian People how the Supreme Court, in its bid to award votes to APC, ended up declaring a total valid votes of 950, 952 votes above the INEC’s official 823,743 total number of accredited voters for the election.

“Can the APC governors explain to Nigerian People how and where the Supreme Court manufactured the extra 127,743 vote above the number of accredited voters.

“What can they say to the fact that the Supreme Court could not produce the details of the votes from each of the fictitious 388 polling units, upon which it based the ruling?

“Furthermore, can the APC governors explain why the Supreme Court somersaulted on its declaration on a host of cases, particularly the Atiku versus Buhari case, that for a petitioner to succeed in allegation – of infraction of any provision of the Electoral Act, especially one complaining about malpractice, the petitioner must call witnesses polling unit by polling units.

“The APC governors should, therefore, steer clear of the Imo judgment as the PDP will never abandon the determination to get the judgment reversed”.