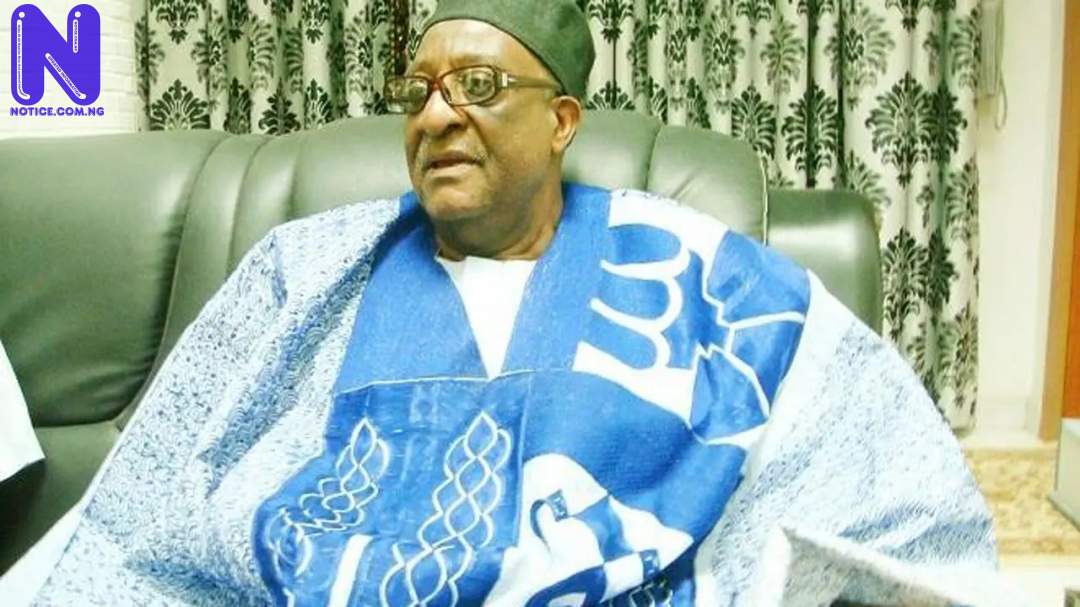 The Chairman of the Peoples Democratic Party (PDP) Board of Trustees, Sen. Walid Jubrin has said that the board would meet on Sept. 19 to discuss reports of the committee set up to investigate the House of Representatives Minority Leadership crisis.

Jubrin disclosed this in a statement he issued on Thursday in Abuja on the committee set up to investigate the Minority leader, Ndudi Elumelu and other PDP minority principal officers of the House of Representatives.

Jubrin said that there were different three committees within the party set up to investigate the disobedience to PDP directives during the voting of principal officers of the 9th National Assembly.

As stated by him, there were still reports from the disciplinary committee headed by Chief Tom Ikimi and the report headed by Sen. Adolphus Wabara that would be considered.

“It is true that the committee has submitted its report but the BoT will meet Thursday next week to discuss and take a decision on the recommendations,” he said.

He, in spite of that, said that he did not know why the secretary of the committee, Austin Opara left.

“It was when the report of the committee was submitted that I noticed that his column for signature was not signed.

BREAKING >>> “We are saving other women from rape” – Prostitutes in Kano

“He did not write or tell me why he left or did not sign after the submission of their work. As far as I’m concerned, I will leave that for discussion next Thursday when the BoT will meet.

“But, I will not condemn any member of the committee without any proof of evidence of corruption,” he said.

“I challenge any body any where to provide proof to any allegations of corruption. He who alleges must show evidence of corruption. It is not enough to accuse anyone of any wrong doing.

“I call on anyone, both party member or non party member to come forward with evidence of corruption and you will see what I as chairman of the BoT will do,” he said.

He said that as the chairman of the party’s BoT that he would not take any side with anybody as the board of trustees remained the soul and consciousness of the party.

“I call on us not to take side with anybody since the issue or issues will be openly discussed among ourselves,” he noted.

He said: ”We should be concerned with how to move the party forward and make the party strong”.