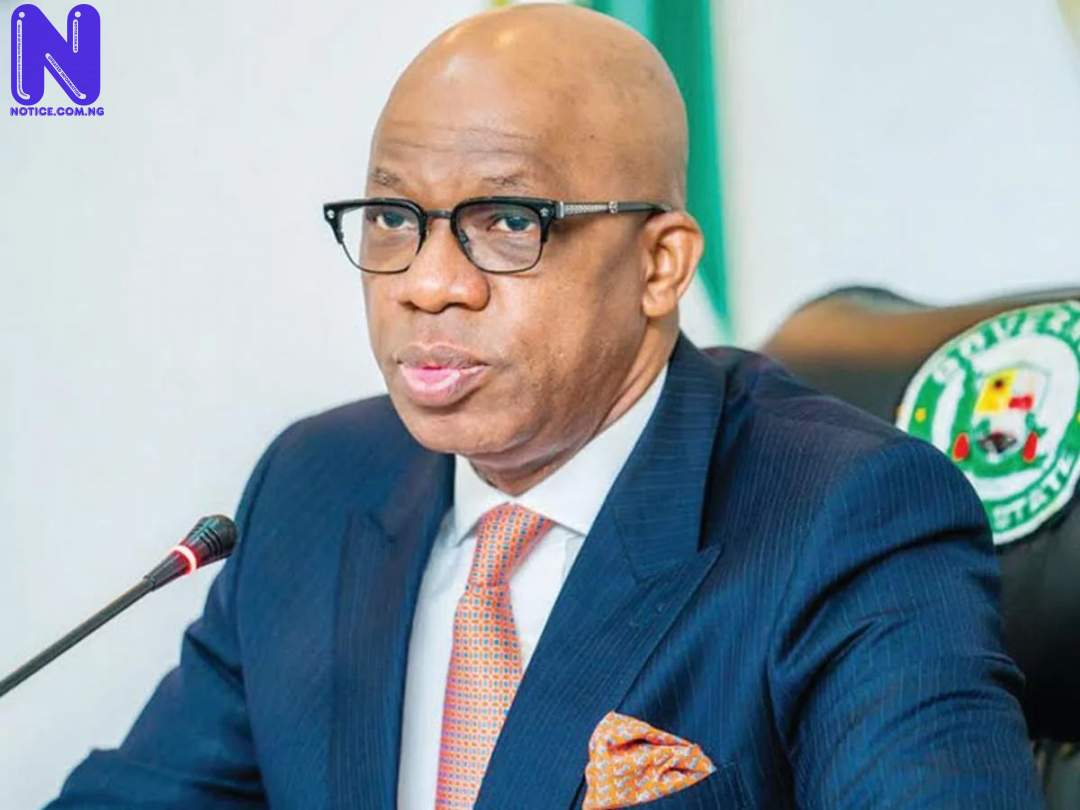 The Ogun State chapter of the Peoples Democratic Party (PDP) has berated Governor Dapo Abiodun over the death of two pupils, who died allegedly after taking the state government deworming drugs.
The PDP said it was worried over the unfortunate death of the two female pupils of Saint James African Church Primary School, Idi- Ape, Abeokuta.
According to the PDP, the pupils had died “after taking the deworming drugs administered on school-age children by a medical team from the state government.”
Press reports that the Ogun State Government had said the deworming drug is not a poison.
The state Commissioner for Health, Tomi Coker, in a statement, maintained that the school children must have died from an outbreak of cholera.
But, in a statement made available to Press on Friday by Ogun PDP spokesperson, Akinloye Bankole, the party said it was sad about “the levity with which the Abiodun government is handling the general issue of governance and issues bordering on health and medical services of the people.”
Aside from the two deaths in question, Bankole alleged that “several other pupils are still being treated in various medical facilities across the state capital.”
Priding itself a responsible party, the PDP mentioned that “we are compelled to hold that the ruling APC government, from all indications, did not follow necessary medical protocols in dispensing de-worming drugs to pupils.”
This, the PDP spokesperson said had confirmed “the disgusting penchant for continuous trial and error tactics which has become the trademark of the government.”
“As a concerned stakeholder, we wonder how any right-thinking public health expert gives deworming drugs to pupils with diarrhea, cholera and even malaria,” saying “it is despicable, it is the height of irresponsibility of government to say the least.”
The PDP expressed shock with the response of the state government to the ugly incident as if children deserves to contract cholera “under the watchful eyes of a government which claims to have spent billions of Naira on health and medical services in the last 15months of administration.”
While commiserating with the families of the late pupils, the party encouraged members of the public to hold the Gov Abiodun government responsible for the death of the pupils.
“Lastly, we wish to state it very clearly that the avoidable death of the two innocent pupils at this time is big enough for any sensible government to own up to its tradition of woeful failures and get serious with the business of governance,” Bankole submitted.