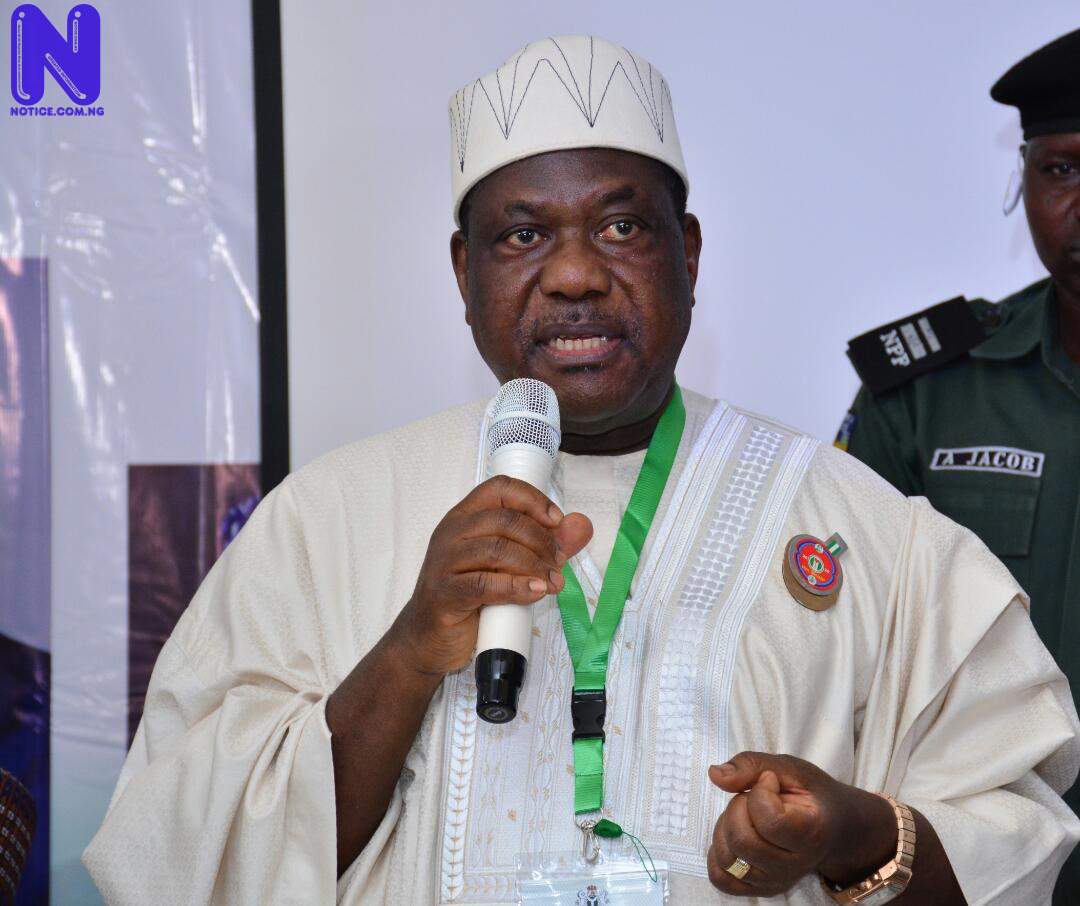 The Benue State Peoples Democratic Party (PDP) caucus in the House of Representatives has condemned the Ex-governor of the state, George Akume, over his call for a state of emergency.

The caucus, in a press conference on Wednesday at the National Assembly, asked the federal government to redeem the pledge of N10 billion promised to the state in 2016.

It would be recalled that Akume, the Minister for Special Duties, in a press conference on Monday, asked the governor to apologize to President Muhammadu Buhari.

Speaking on behalf of the caucus, Mark Gbillah, said the Minister has failed to lend his voice to condemn the killings in Benue State.

Also, the lawmakers said the positions of Governor Ortom on security are the “collective opinion of the Benue people and not the personal opinion of the Governor and shouldn't be personalized.”

The lawmakers also rejected the call for a state of emergency to be declared on the state.

They added that “The Caucus also wishes to caution the presidential spokesman, Mr Garba Shehu to stop trivializing and misconstruing Gov. Ortom's outspokenness for an attack on the President Muhammadu Buhari. Gov. Ortom has the highest regard for the president and will not do or say anything to drag the presidency in the mud. The Gov. in spite of that, will never sacrifice the lives of his people on the altar of the presidency.”