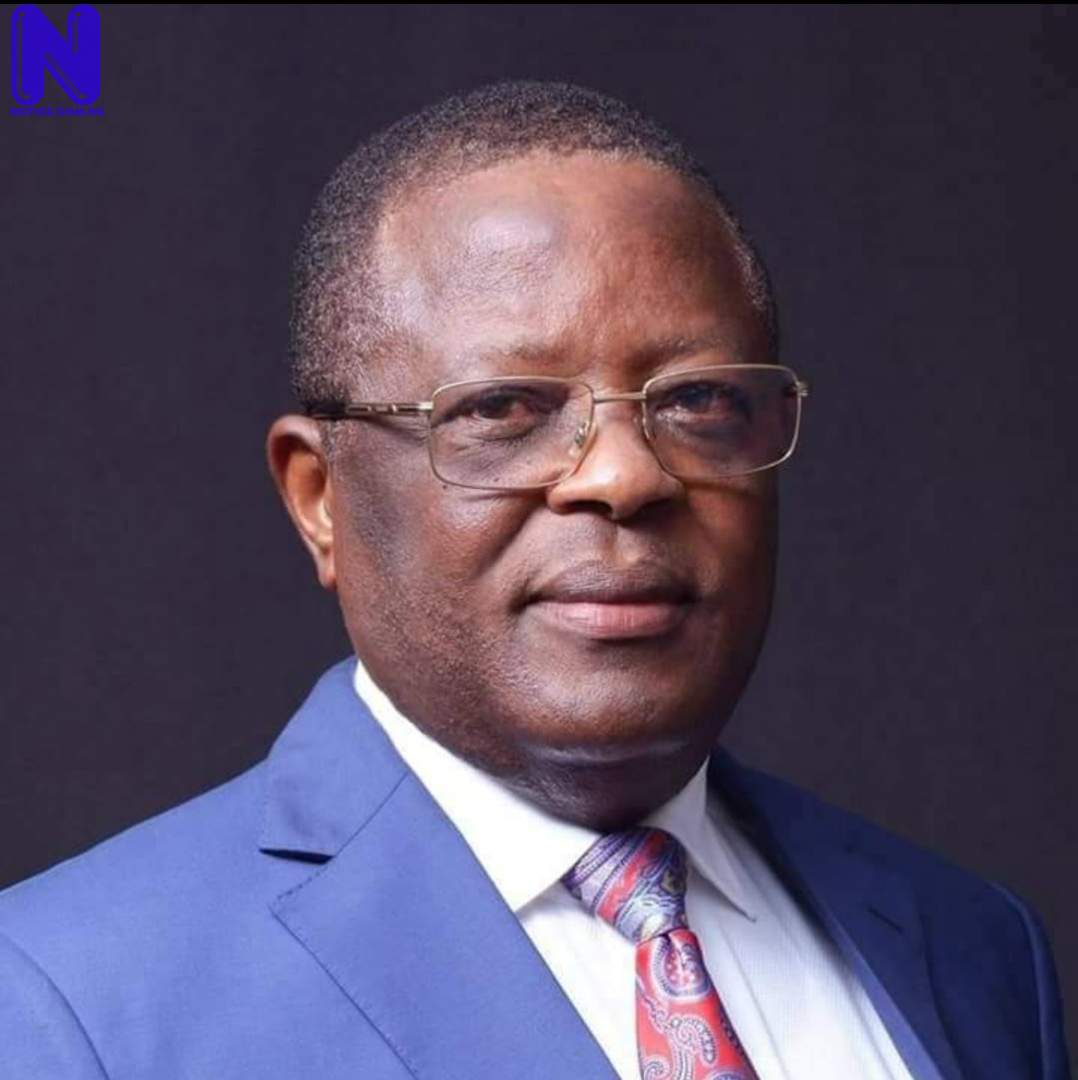 The Ex-secretary to the government of the federation, Senator Pius Anyim Pius, Ex-governor of Ebonyi State, Sam Egwu and other leaders of the People's Democratic Party, PDP, in Ebonyi at the weekend alleged plots by Governor David Umahi to launch an attack on its supporters in the state.

The PDP chieftains alleged that the party’s teeming supporters in the state have continuously been attacked and harassed by the Ebubeagu group formed by the state government.

The party in a communique signed by the Ex-senate president Anyim Pius Anyim, ex-governor Sam Egwu and 35 others and forwarded to Press shortly after a stakeholder meeting in Ebonyi State.

The Ex-Senate President, Anyim and other leaders of the Peoples Democratic Party, PDP, also alleged that since they refused to defect with Governor Umahi to the All Progressive Congress, APC, the PDP and its supporters have been on the watch list of Ebubeagu group.

The leadership of PDP alleged also that the state government has covertly established special detention centres in the state, where kidnapped political opponents are kept and tortured.

The party also alleged that the creation of the Ebubeagu Security outfit by the government has increased persecution of political opponents in the state.

The communique reads in part: “What is most worrisome about the Ebonyi variant of Ebubeagu is that the recruitment, deployment and rules of engagement, including their command structure, is shrouded in secrecy. It is difficult, therefore, to hold them accountable for their crimes.

“What is more dangerous is the fact that since they operate in mufti, it is difficult to separate their activities from that of unknown gunmen and other criminals", it said.

The party called on security agents in the state to investigate all the crimes against it.

"We call on the security agencies to investigate the secrete detention centres set by the Ebonyi state government, and release the dying occupants immediately to rejoin their families and loved ones", they stated.

In a swift reaction, the Ebonyi Commissioner for Internal Security Mr. Stanley Okoro Emegha said such allegations were untrue and unfounded, adding that the Ebubeagu group that was under his ministry and will continue to do things that will secure the state.

“There is nothing like detention camps in Ebonyi government house. The people making this allegation are trying to draw attention but they have failed.

“They are in Abuja doing nothing and they think I should be here answering such things and it is not possible and I’m very busy trying to do things that will make the state secured.

“What we do is to arrest people and interrogate them and then hand over to police. And we will continue to do that” he stressed.


BREAKING >>> IGP Alkali charges police officers to get married to themselves