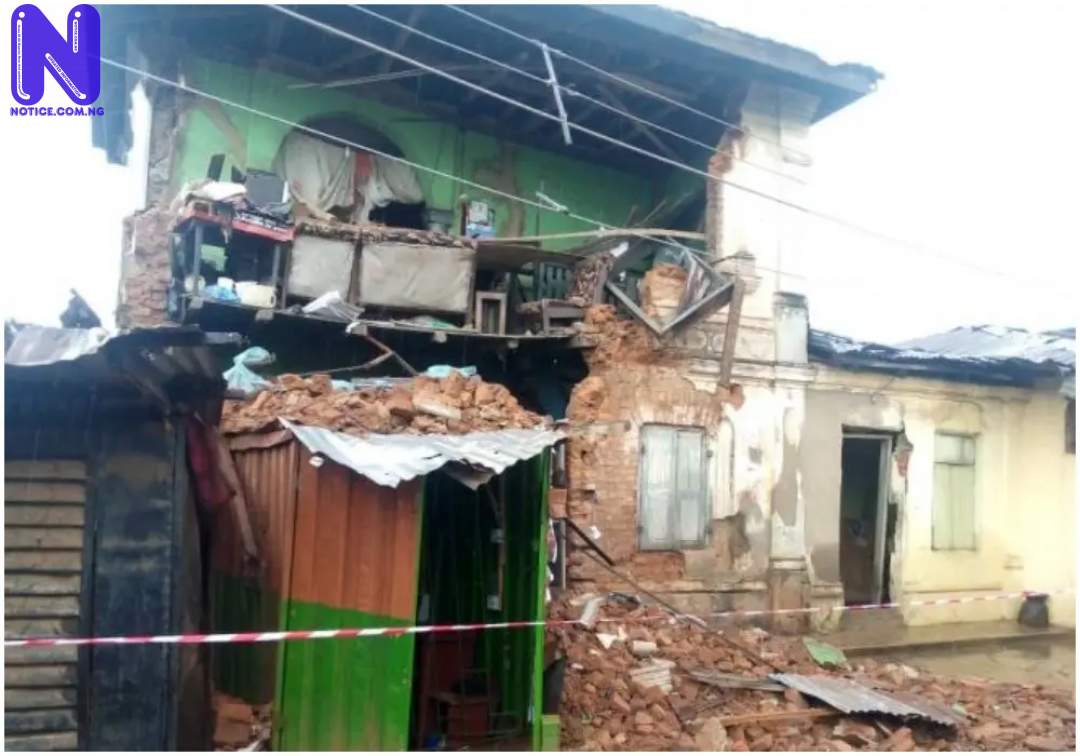 The Ondo State chapter of the Peoples Democratic Party, PDP, on Thursday lashed out at Governor Oluwarotimi Akeredolu over plans to build a new Governor's Lodge with N2 billion.

While disclosing that the construction of a new Governor’s Lodge with such amount was a misplaced priority, the opposition party described the move as wasteful.

Akeredolu had during the anniversary of his 100 days in office revealed his desire to build a new Governor’s Lodge, stressing that the existing one was no longer fit for human habitation.

But the Chairman of the PDP in the Ondo, Fatai Adams, during a press briefing in Akure, said Akeredolu had lost direction with the building of a new lodge when the state was still grappling to offset backlogs of unpaid salaries of workers.

Adams challenged Akeredolu to make public the defect in the governor's lodge built by Ex-Governor Olusegun Mimiko in 2013, saying that the state was the destination for medical tourism in the South West region under the PDP administration.

During the briefing, the party also lamented the mass resignation of medical doctors from the state’s public service.

The party said the resignation of 105 medical doctors from the employment of the state government portends grave danger for the health sector in the state.

Reacting to the positions of PDP over the issues, the Commissioner for Information in the state, Donald Ojogo said “the statement supposedly made by the opposition Peoples Democratic Party (PDP) in respect of the proposed Governor’s Lodge did not come as a surprise to the Ondo State Government.

“It is a conceded fact that an opposition party is at liberty to criticise any Government including, of course, the indiscretional display of ignorance on issues of governance.

“The misplaced allusion to the Governor’s Lodge as well as the weak nexus between same and the issue of salaries betrays an unpardonable amnesia on the part of a political party. It becomes immeasurably uncanny if such party had left the stage with the most uncharitable legacy of ‘unpaid seven months salaries’.

Perhaps, PDP deserves to know that the envisioned Governor’s Lodge is among the plethora of iconic projects targeted with the yet-to-be-fully accessed BOND. Suggesting, therefore, that Government should ‘shelve’ the project for salaries clearly shows a gross lack of knowledge of how Bonds work. They are, as Special Purpose means of funding developmental initiatives, inconvertible to cash, hence undrawable by anyone.

“Rather than abandon the welfare of workers for months without remorse under any guise, the Ondo State Government led by Arakunrin Oluwarotimi Odunayo Akeredolu, SAN shall, at all times, evolve ingenious means to address the issue of salaries in the face of excruciating global economic challenges.”

BREAKING >>> No restriction of movement in Kwara – Government - June 12