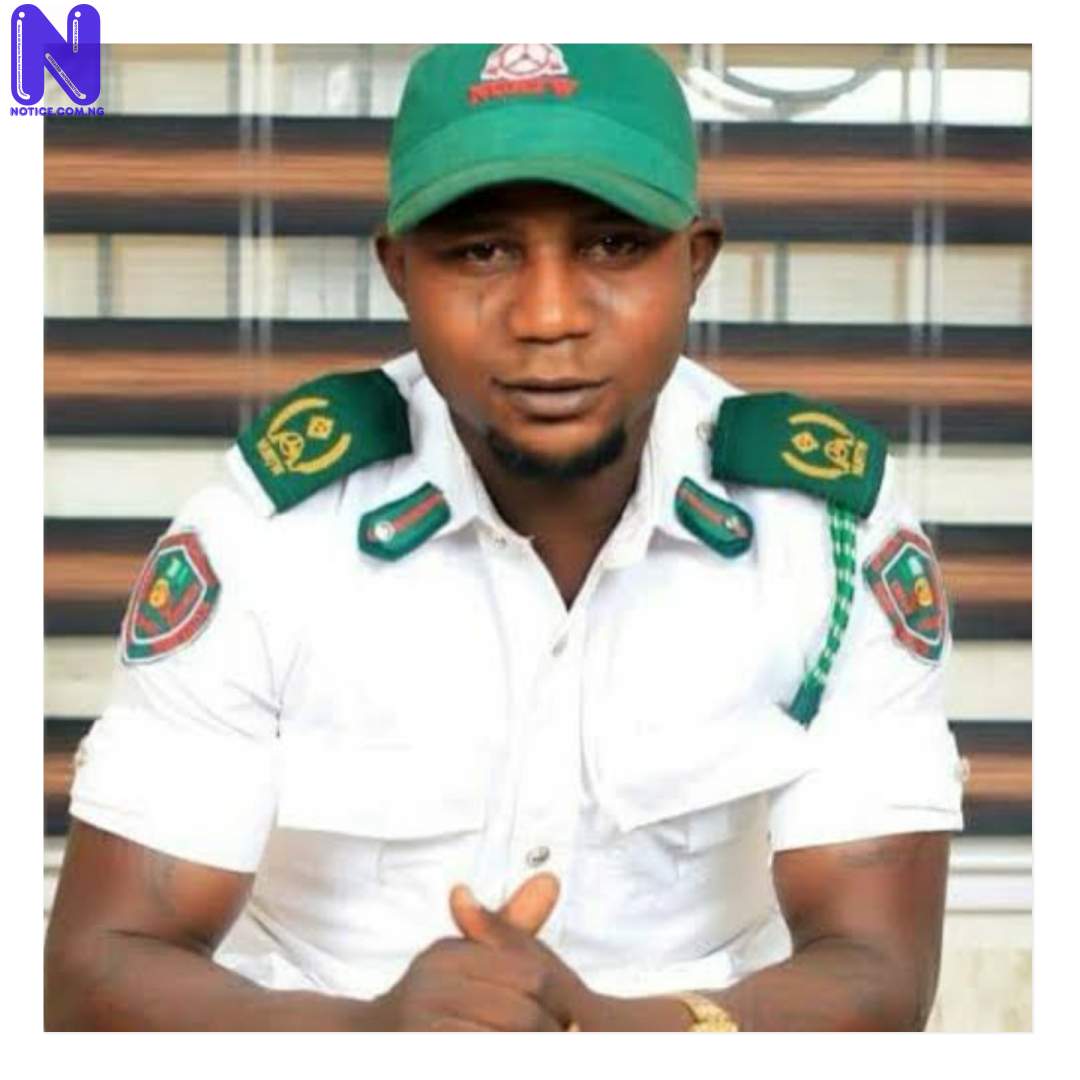 This was contained in a petition made to Osun State Commissioner of Police, Wale Olokode titled: Urgent Attention: Threat To My Life By The Osun State Chapter of Peoples Democratic Party (PDP) and dated Tuesday, June 21, 2022.

This is coming bearly three weeks to the Osun State governorship election coming on July 16.

He alleged that the recent attack on his personality by the PDP Campaign Council and public incitement against him are currently endangering his life, businesses, and properties saying he has no choice but to cry for help to save his life and business with the recent development.

According to the petition "the Joint Legal, Security and Media Committee of the PDP at a Press Conference allegedly addressed in Osogbo yesterday, is in furtherance of its penchant for violence to fabricate lies against my personality just to prepare the ground to eliminate me and attack my businesses.”

The chairman of the transport union disclosed that he has instructed his lawyer to initiate a legal process against PDP adding that "but the security aspect of the issue raised and my safety is the most important to me because in recent times when PDP raise such allegations, what follows is a clandestine action. The two major recent developments in the state have proved that.”

"As a transporter and leader of the National Union of Road Transport Workers (NURTW), political choice is within the purview of my Fundamental Human Right as guaranteed by the Nigeria 1999 Constitution as amended and such should not become a reason for the state chapter of PDP to eliminate me and destroy my business," he concluded.

Kazeem, in spite of that, asked the police to hold the PDP governorship candidate, PDP State Caretaker Chairman, Director General, Ademola Adeleke Campaign Organisation, Chairman PDP Legal Committee and others should be held responsible for any attempt on his life, family, relatives, business and properties.