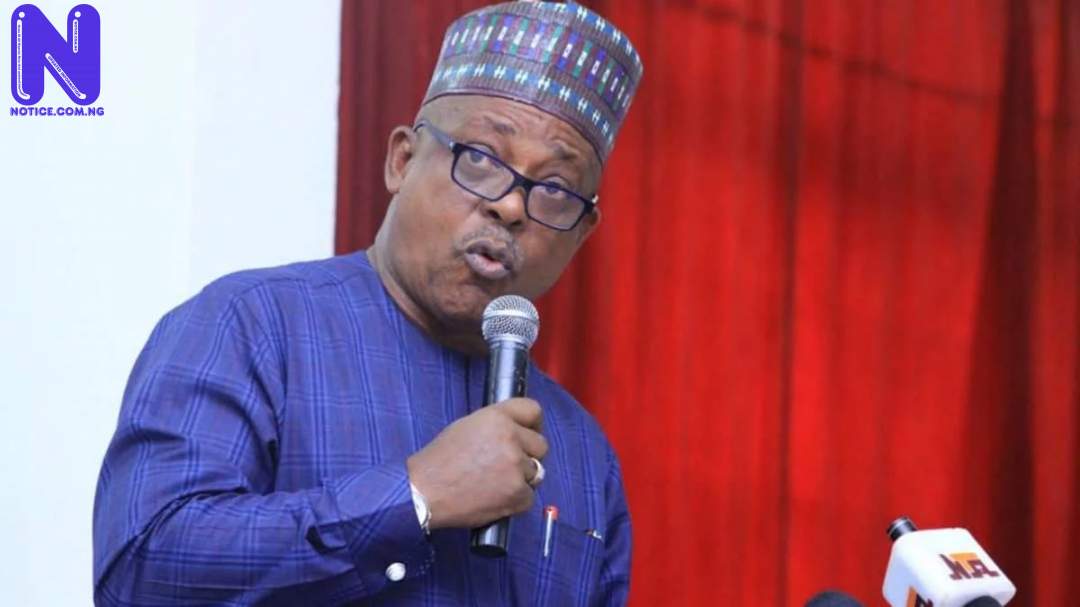 Uche Secondus, the National Chairman of the Peoples Democratic Party, PDP, has welcomed the emergence of Nigeria’s Ex-Finance Minister, Dr Ngozi Okonjo-Iweala as the first female and African Director General of the World Trade Organization, WTO.
Secondus said Okonjo-Iweala’s appointment was the most cheering news for a “trouble nation in search of its soul due to poor leadership.”
In a congratulatory message signed by his Media Aide, Ike Abonyi, the PDP National Chairman said that the victory of Okonjo-Iweala in the highly contested global position “mirrors the greatness of tomorrow’s Nigeria notwithstanding the failure of today’s political leaders.”
Secondus said Okonjo-Iweala’s victory was a reward for hard work and commitment to excellence as she demonstrated in all positions she held nationally and internationally.
He said: “This savoring news coming at this time that the nation is witnessing her worse due to leadership failure is relieving and hope rising that a greater tomorrow awaits this land.”
Secondus noted that Dr Okonjo-Iweala’s victory coming shortly after the re- election of Dr Akinwumi Adesina as the President of the African Development Bank, AfDB, gladdens particularly the PDP who had brought Nigeria’s best heads into government.
The PDP chieftain, in spite of that, commended President Muhammadu Buhari for “putting aside political sentiment in backing both Adesina and Okonjo-Iweala for the exalted international jobs.”
Secondus also commended the international community particularly the ECOWAS and the African Union, AU, for showing brotherhood when it was highly needed.
He prayed God to “grant our daughter all she will need, wisdom, the intellect and discerning mind to lead the world trade centre.”