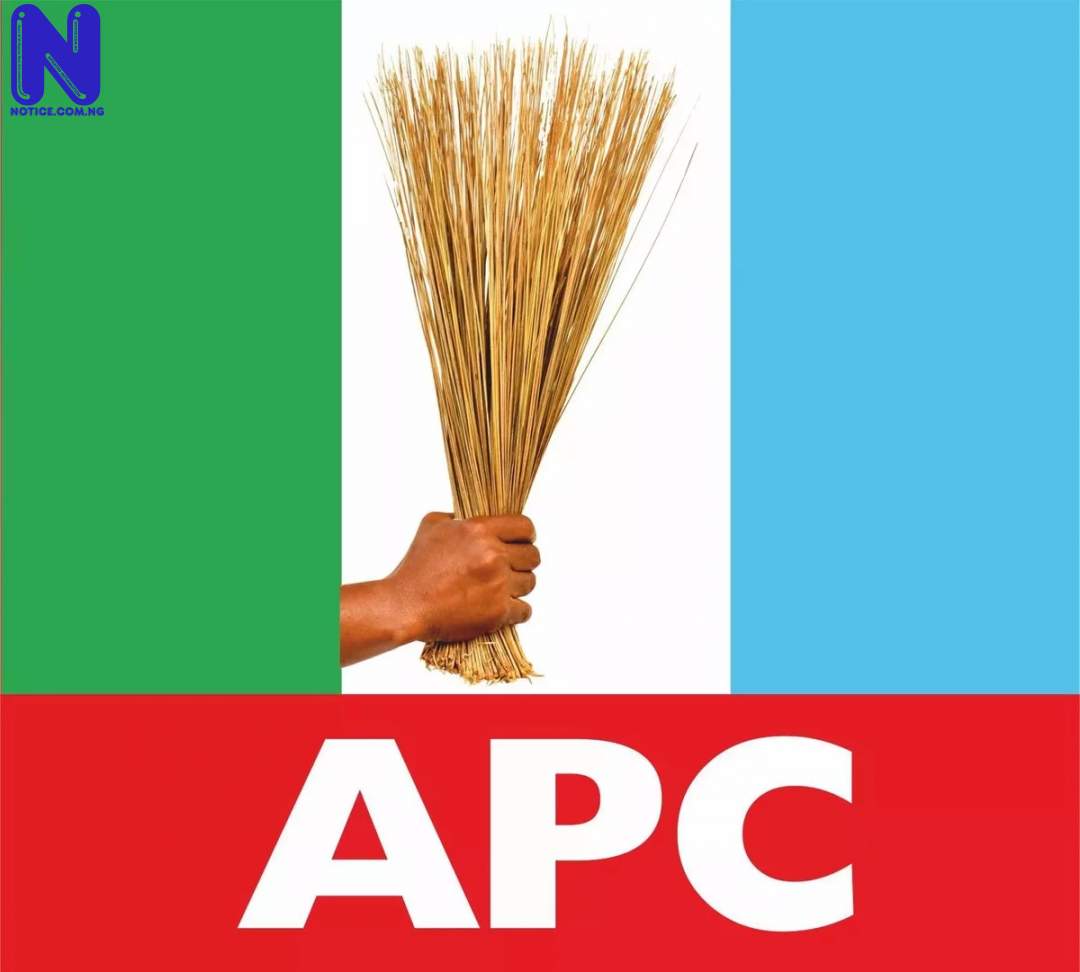 The All Progressives Congress, APC, has described the Peoples Democratic Party, PDP, 16 years government in Nigeria as a disaster and misadventure.
APC was reacting to a statement by the PDP’s National Publicity Secretary, Kola Ologbondiyan, where he claimed that Nigerian People want them back in power.
PDP had said Nigerian People were fed up with the Buhari-led administration.
However, National Secretary of the APC Caretaker/Extraordinary Convention Planning Committee (CECPC), Sen. John Udoedehe, insisted that PDP’s 16 years was a misrule.
A statement by Udoedehe reads in part: “It is our belief that Nigerian People should be spared the trauma of a reminder of the disaster of PDP’s 16 YEARS OF MISADVENTURE in government.
“It should allow Nigerian People to forgive it for the numerous transgressions and agony it had put Nigerian People through many years of misrule which their National Chairman had rightly publicly apologized to Nigerian People.”