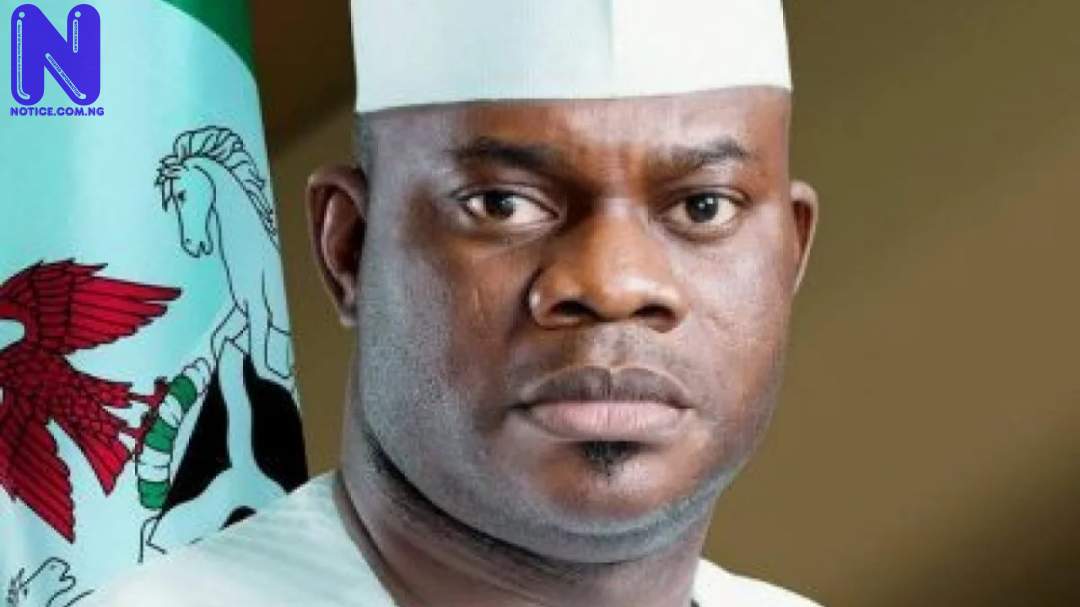 The immediate past Grand Kadi, Sharia Court of Appeal, Kogi State, Hon. Kadi Zakariya Muhammad Rtd. has called on Governor Yahaya Bello to pay the gratuities of all the living retired judges and those that have left their families behind in the State.
Kadi Zakariya Muhammad made the call on Tuesday at a valedictory court session held at the High Court of Justice, Headquarter, Lokoja, in honour of deceased and retired Judicial Officers, in the State.
He noted that the payment would help to alleviate their suffering in the state.
“His excellency should use his magnanimity to pay our gratuities. This would go a long way to reduce the hardship faced by retired judges and those that left their families behind after succumbing to death” he lamented.
Hon. Kadi Zakariya Muhammad Rtd was the Grand Kadi, Sharia Court of Appeal, Kogi State, between 2012-2018.
Also speaking, a Ex-Judge, Customary Court of Appeal, Hon. Justice Elias Adem Egwu rtd. asked the judiciary to work on the jurisdiction of the customary court of appeal.
According to him, it has been an issue that has lingered for too long, stressing that, their areas of jurisdiction should be spelt out in the state.
He, in spite of that, advised the judiciary to organize a seminar for area court judges adding that there is a need for legal practitioners to quickly pursue their cases in area courts.
Meanwhile, the Kogi State Judiciary has bid farewell to the Late Chief Judge of Kogi State, Hon. Justice Nasiru Ajanah.
At the valedictory court session, legal jurist took turns to eulogize the Ex-CJ who died on Sunday 28th June 2020.
The court also honoured two other legal jurists, a Ex-President, Customary Court of Appeal, Kogi State, Hon. Justice Ibrahim Atadoga Shaibu who passed on Sunday 21st June 2020 and a Ex-Judge, High Court of Justice, Kogi State Hon. Justice Zaccheaus Owonibi who died on September 16the, 2018.
In his farewell message, the Acting Chief Judge of Kogi State, Hon. Justice Henry Olusiyi described the deceased judges as men of great character who no doubt, have left indelible footprints on the sands of time.
‘Although we are greatly pained by their exists, we, nonetheless, give thanks to God for the times and seasons we spent together on this side of the great divine. It shall be well with every member of the families and all of us that they have left behind” he added.