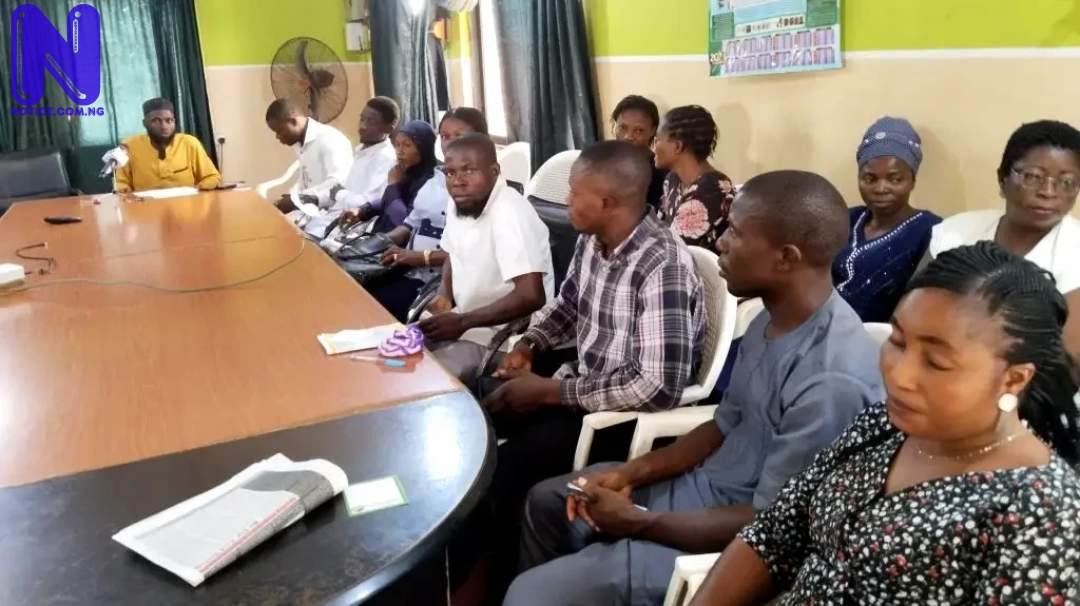 The teachers recruited by the administration of Ex-governor Adegboyega Oyetola have urged Governor Ademola Adeleke of Osun State to look into their plight and pay their salaries.

The teachers who maintained that their recruitment followed due process also revealed that four of their colleagues have died of depression.

They also asked the government to reverse the embargo on recruitment and forestall further loss of their members.

The Ademola Adeleke administration had at inception via an executive order suspended the recruitment exercise started by the Oyetola administration.

Speaking on behalf of the teachers at a press conference on Monday in Osogbo, Owoyemi Abdulwasiu, explained that the teachers were employed after going through the process of purchasing forms in the year 2020 and writing Computer-Based Tests, CBT, examination in February 2021.

Owoyemi explained that they were invited for oral interviews and micro-teaching after meeting cut-off marks.

“It will be unfair to say that the teachers were just given employment based on politics.

Owoyemi who stressed that they have all lost their previous jobs in private establishments debunked the rumour that the teachers are members of the All Progressives Congress, APC, explaining that they went through due process which included purchase of form and writing screening examination.

While referring to the teachers as “illegally employed” he accused them of being a tool of blackmail in the hands of the All Progressives Congress, APC.

He added that their reality cannot be changed.

His words: “Those APC members are now playing the script. They have failed from the beginning as this administration will not bow to unjustified demands from those who collaborated to deepen Osun’s financial woes.”

He said: “By virtue of the executive order issued by Mr Governor, those illegally employed remain sacked and are no longer staff of the state government. No amount of demonstration and blackmail can change that reality.

“We have the details of plan by APC to deploy its disengaged members for demonstration. in spite of that, the people of Osun State are in the know of the whole situation especially the several warnings by the PDP while in opposition. We warned against colluding with Mr Oyetola during those last days when the Ex-governor was issuing employment letter despite the state’s inability to pay staff salaries.”