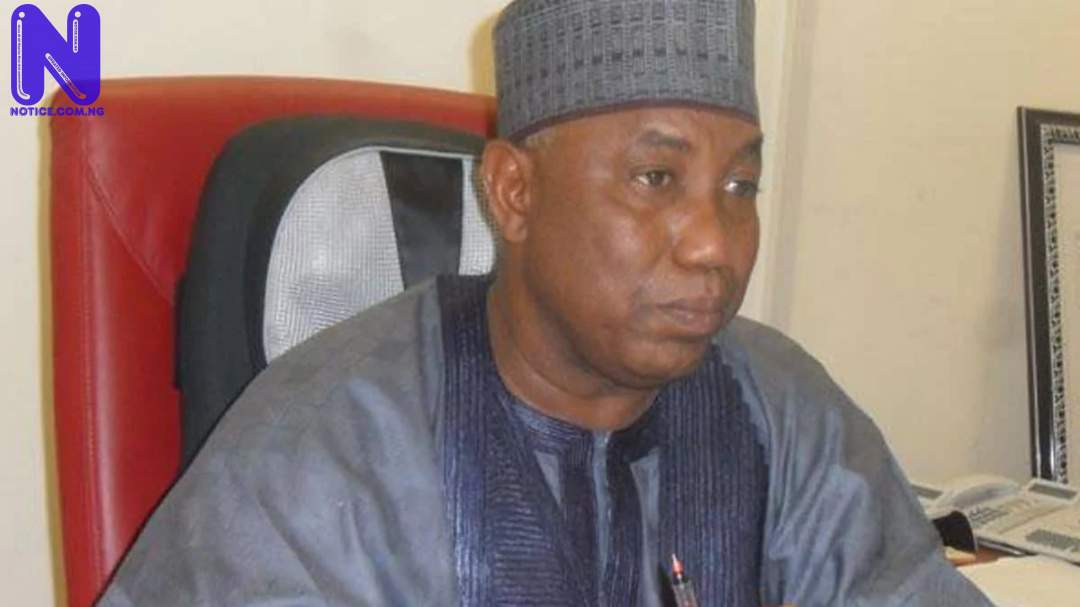 Sen. Kabiru Gaya (APC-Kano) has said that granting full autonomy to local government councils will help tackle security challenges in the country.
Gaya, who represents Kano South at the National Assembly, said this while speaking at the News Agency of Nigeria (NAN) forum in Abuja.
The lawmaker said that the lack of local government autonomy had resulted in lack of jobs for youths as most of them get involved in criminal activities because of being idle.
“I think part of the problem of unemployment in this country has to do with lack of funds in the local government councils.
“Apart from the Boko Haram crisis, there is also a lack of funding for local councils, and this creates a situation in which most youths have nothing to do most times.
“So when any organisation or group invites them to join for the purpose of engaging them in anti-social activities that they will gladly join,’’ he said.
Gaya said that granting full autonomy to local councils would allow them to engage effectively in executing projects in communities that will keep youths engaged.
He said that during the 7th Senate, he sponsored a bill on local government autonomy, arguing that funds should be released directly to local councils rather than state governors.
This, he said, would enable them to have funds to execute projects in their communities.
“The issue of local government independence is very important, and if we do that, I think we will reduce issues of insecurity in the country, so therefore, I am still clamouring for local government autonomy,’’ he said.
Gaya added that if a local council got an allocation of N200 million in a month, it would be able to disperse that money to the community by executing grassroots projects.
According to him, It would enhance the community’s position positively and keep youths busy.
He noted that if local councils were only given funds for salaries, most youths would remain unemployed.
Gaya said he had to abandon his earlier struggle for local government autonomy because most states were opposed to it.
“When the National Assembly was working on the bill for local government autonomy in the last amendment of the Constitution, we were able to get support from 19 states. We needed 24.
“So we said let’s go and lobby other states to agree with us, so we can get all the 24 states.
“While we were in the process of lobbying to get five more states, we received a letter from three states, saying that they have changed their decision, meaning they are no longer supporting us.
“So when the 19 states now came down to 16, we felt we couldn’t continue, and we had to abandon the matter,” he said.