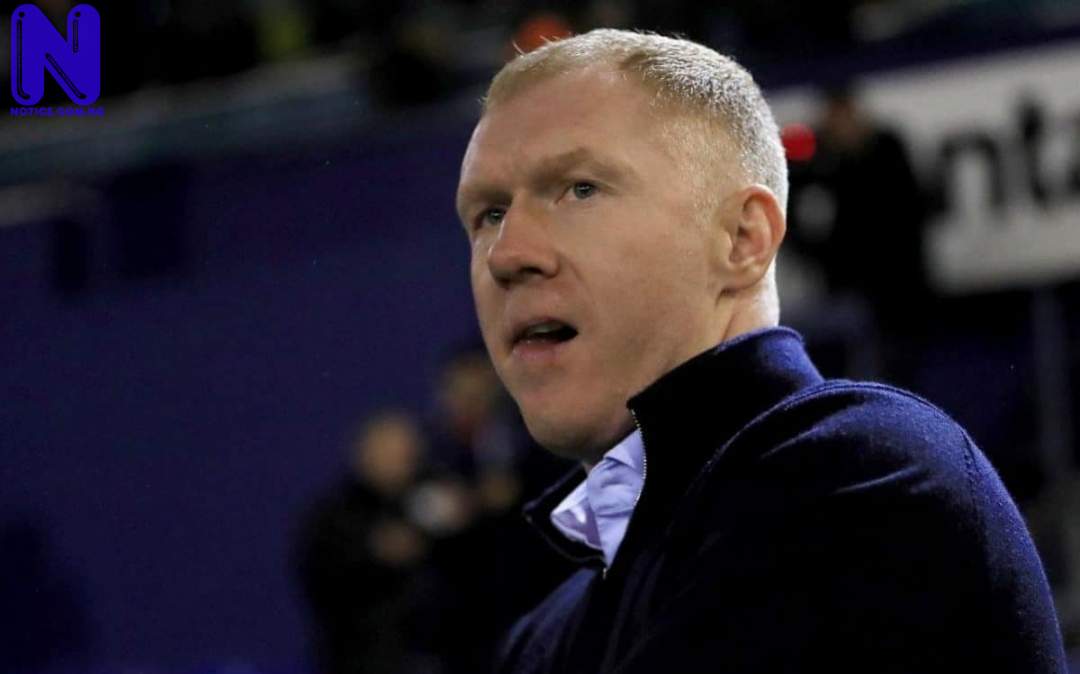 However, Paul Scholes added that striker Romelu Lukaku must remain fit for the Blues to achieve this feat.

The Ex-England midfielder, had previously, after Liverpool thrashed Man United 5-0, tipped either Manchester City and the Reds to win the title.

Chelsea have won two and drawn two of their last four league matches since then to remain at the top of the table, and one point ahead of City in second.

Chelsea have also been without star striker Lukaku for much of that run, who just returned from an ankle injury.

With Lukaku back in contention, Scholes finally believes that Chelsea have a genuine chance of winning the title.

“I think Lukaku is a big difference to him [Tuchel]. They need to get him fit, if he can play the rest of the games this season, they are going to have a great chance,' Scholes told Premier League Productions.

“I really didn't fancy Chelsea at the start of the season. I'm not sure why looking [back] now.

“Look at that coach, the way he speaks, the way he coaches his team. They are well-drilled, they are confident, and everyone knows what they are doing.”