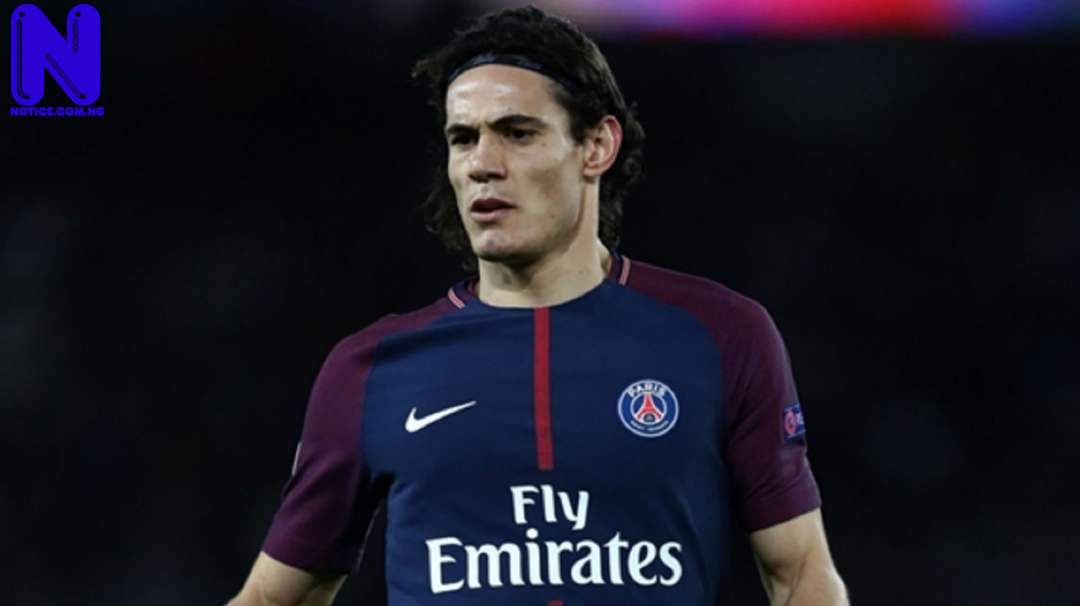 Manchester United legend, Paul Scholes, has slammed the club’s new signing, Edinson Cavani, ahead of the Red Devils’ Premier League clash with Newcastle United on Saturday.
Cavani joined Man United on transfer deadline day as a free agent after ending his seven-year spell with PSG this summer.
The 33-year-old signed a one-year contract with Man United, with an option for a further year.
But Scholes believes Cavani will not take Ole Gunnar Solskjaer’s side to the next level.
According to the Ex-midfield maestro, the Uruguay striker should have been a four months loan signing for Man United because he did not play a lot of football for PSG last season.
Asked what sort of season he expects Cavani to have, Scholes told Stadium Astro: “Well, we’ll have to wait and see won’t we.
“Obviously in his day, he’s been a top-quality centre-forward. There’s no doubt about that. But he’s 33 years old, and looked like he was going to retire.
“He’s not played a lot of football for PSG last season. Will Cavani be a success at United?
“Five, six years ago, yeah he’s a great signing; he’ll take us into that next level possibly. But I just don’t think he’ll take us to the next level now.
“But that’s what Manchester United seems to be now. It seems to be says I think of the forwards we have… Cavani, he should be a loan signing.
“If you’re struggling without a centre-forward it should be a two or three month loan signing just to get through a sticky period.”