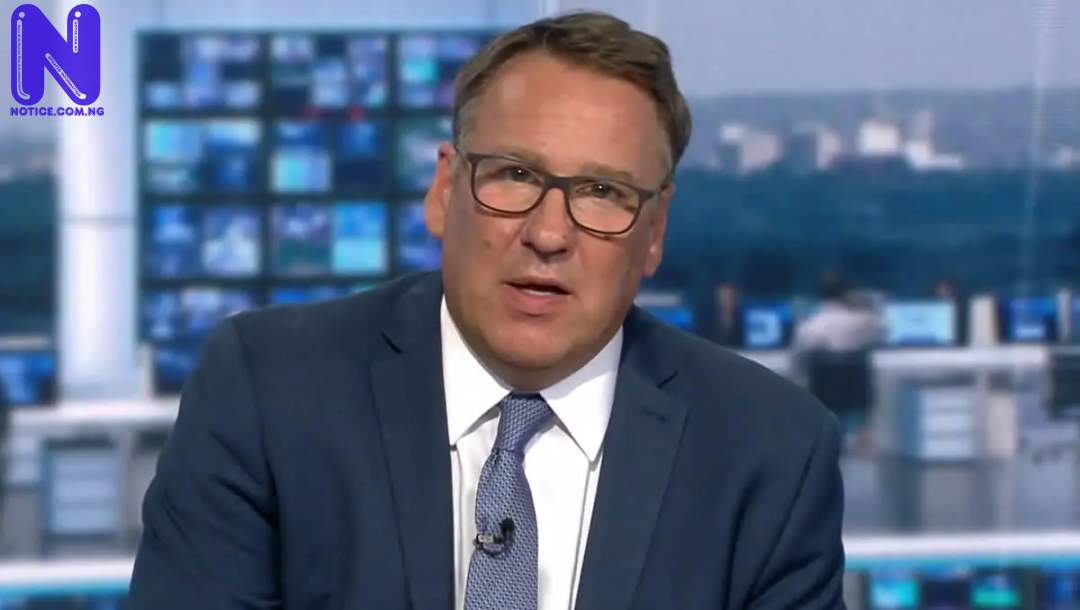 Arsenal hero, Paul Merson has dropped his prediction on the clubs that will possibly win the Champions League and Premier League this season.

The Ex-Arsenal star is backing Liverpool to win the Premier League title and also explained why Manchester City will not win the Champions League this season.

Liverpool are still six points clear at the top of the table despite drawing 1-1 with arch-rivals, Manchester United on Sunday.

“Forget about where Manchester United are, that was always going to be a difficult game for Liverpool.

“It’s the biggest game of the season for both teams so neither side is lying down for the other.

“Liverpool found a way to get back into the game, and it’s the sort of game you’ll look back on later in the season and think that was a big point.

“Despite not playing very well, they kept going and got what could prove to be a big goal.

“There’s always going to be pressure on Liverpool because they are the top team at the moment, everybody wants to beat them.

“The gap is still six points and they haven’t lost a game in the league yet this season.

“Six points is a big gap at this stage of the season, so I thought Sunday’s result was a good one for Liverpool.

“They didn’t do anything wrong last season, did they? Manchester City won their last 14 games of the season. They pulled up trees. What can you do about that? You can’t do anything about that.

“They just have to worry about themselves. That’s all you can do. They’ve got to keep going and they are still favourites in my eyes.

“Liverpool need to win next weekend [against Tottenham]. Manchester City play before them and if Pep Guardiola’s side get a win then the gap is down to three points.

“There will obviously be a game in hand, but the pressure will be different as Liverpool will need to win.

“They then play Man City in a few weeks and if Jurgen Klopp’s side win the game and go nine points clear, you’d probably say goodnight to the title race.

“Liverpool would have to throw it away big time from there.”

“City are a very good team, but they are not going to win the Champions League, playing against the best teams in Europe, with two holding midfielders in defence,” Merson added.

“They need Aymeric Laporte back. I thought Juventus would be one of the dangers, but I watched them the other night and they are not going to win it.

“I still think Liverpool are the team to beat. They lost in the final two seasons ago and then won it last season. Who’s got better form than that?”

“They hardly ever lose at home, if ever. No one wants to go and play at Anfield. I still think Liverpool will be there or thereabouts come the end of the competition.”