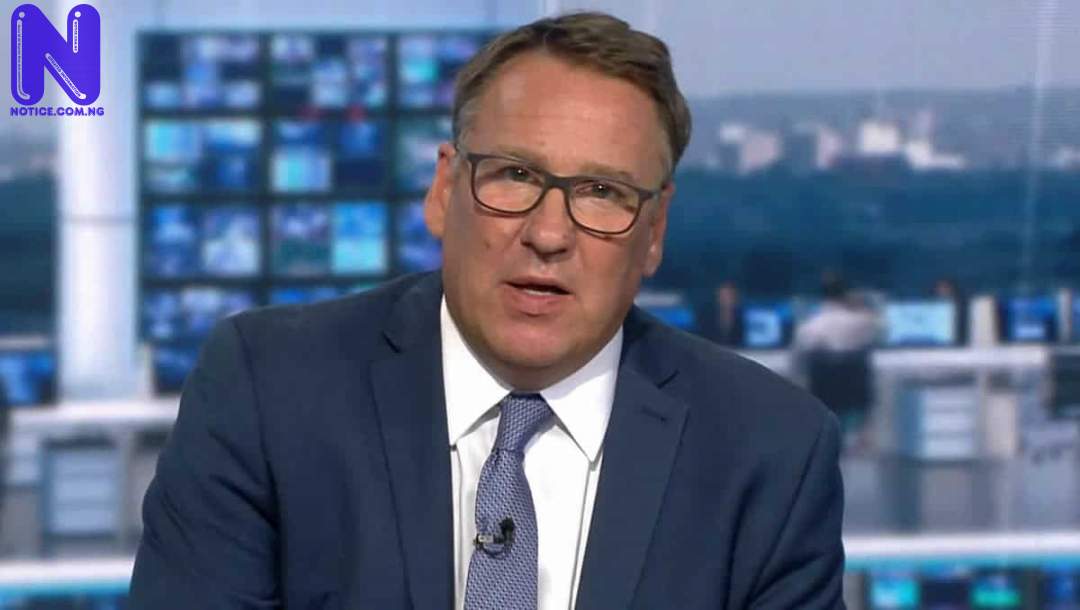 Arsenal legend, Merson has made his prediction for this season’s FA Cup final to be played between Chelsea and Liverpool at Wembley on Saturday.

Liverpool won in a penalty shootout when both sides met in the Carabao Cup showpiece in February.

The Blues, who are playing their third successive FA Cup finals, lost their last two finals to Arsenal and Leicester City.

Merson told Sportskeeda, “it's madness! We're in May and with a few days to go until the cup final, they[Chelsea] still don't know who is going to play[as striker]

“When I first thought about this game, I was inkling towards a draw, but I fancy Chelsea to win it 2-1 as Fabinho's absence swings the game in the Blues' favour. The Carabao Cup final ended 0-0, but the number of chances created on the night was absolutely mindblowing.”

Merson further warned Thomas Tuchel against repeating the mistake of bringing on Kepa Arrizabalega to save penalties if the game enters shootouts. He advised that Edouard Mendy remains in goal.

“Finally, if the game does go to penalties, I really hope Chelsea doesn't bring Kepa Arrizabalaga on! We saw what happened last time out and I think they'll be better of with Edouard Mendy, who has been a top-class addition to the side since his move from Rennes in 2020.”