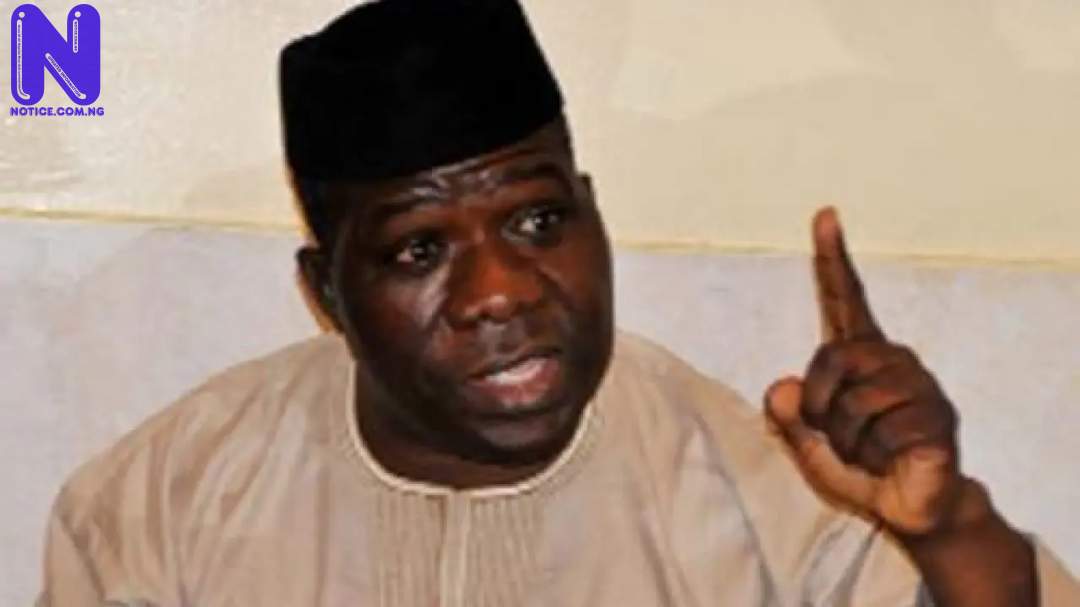 The lawmaker representing Ekiti Central Senatorial District at the Senate, Opeyemi Bamidele, has told the federal government to be patriotic enough to deal with those fueling the ember of insecurity in the country.
Bamidele said the time has come for Nigerian People to allow the patriotic spirit to guide them in arresting and prosecuting those suspected to be killers, land invaders, kidnappers and rapists associated with the bedlam blowing across the country.
The All Progressives Congress(APC) chieftain said this on the floor of the Senate on Tuesday while articulating his views on a motion he sponsored titled ‘General Insecurity in Nigeria and Matters Arising ‘.
Bamidele, in a statement made available to journalists in Ado Ekiti, on Wednesday, warned that though he was against the culture of ethnic profiling in the farmers-herders clashes but insisted that it shouldn’t dissuade the patriots from speaking the truth about the matter.
The APC chieftain said “The insecurity in the country is no longer about the Fulanis and Ibos, no longer about Yoruba and Kanuris or Northeast or Southwest, but about Nigeria.
“This is the time that the patriotic spirit that lives in all of us must guide us. Section 43 of the 1999 constitution grants all of us the rights to own property anywhere in the country. But this is different from ownership of lands.
“The land Use Act clearly spells out three ways lands can be acquired: By the government, Corporate bodies or individuals. Though I have the right to own property anywhere in the country, I have no right to trespass on the land belonging to anyone.
“I am happy that the government at all levels and individuals are suggesting ways to end farmers-herdsmen clashes, but it is not the right of anyone to trespass on the lands of anyone.
“The war against insecurity must be taken to every section of this country and our governors must be allowed to take charge of security in their localities
“Governors of Enugu in the Southeast or any other governor in any zone must be allowed to take charge of their security.
“I don’t want to care where they came from, criminals trespassing on people’s lands must be punished. They have to be cautioned because there is no patriotic spirit in people constituting security threats to other citizens.
“Let no one be afraid of being called a tribalist, this is the time to speak out the truth in the interest of Nigeria”.