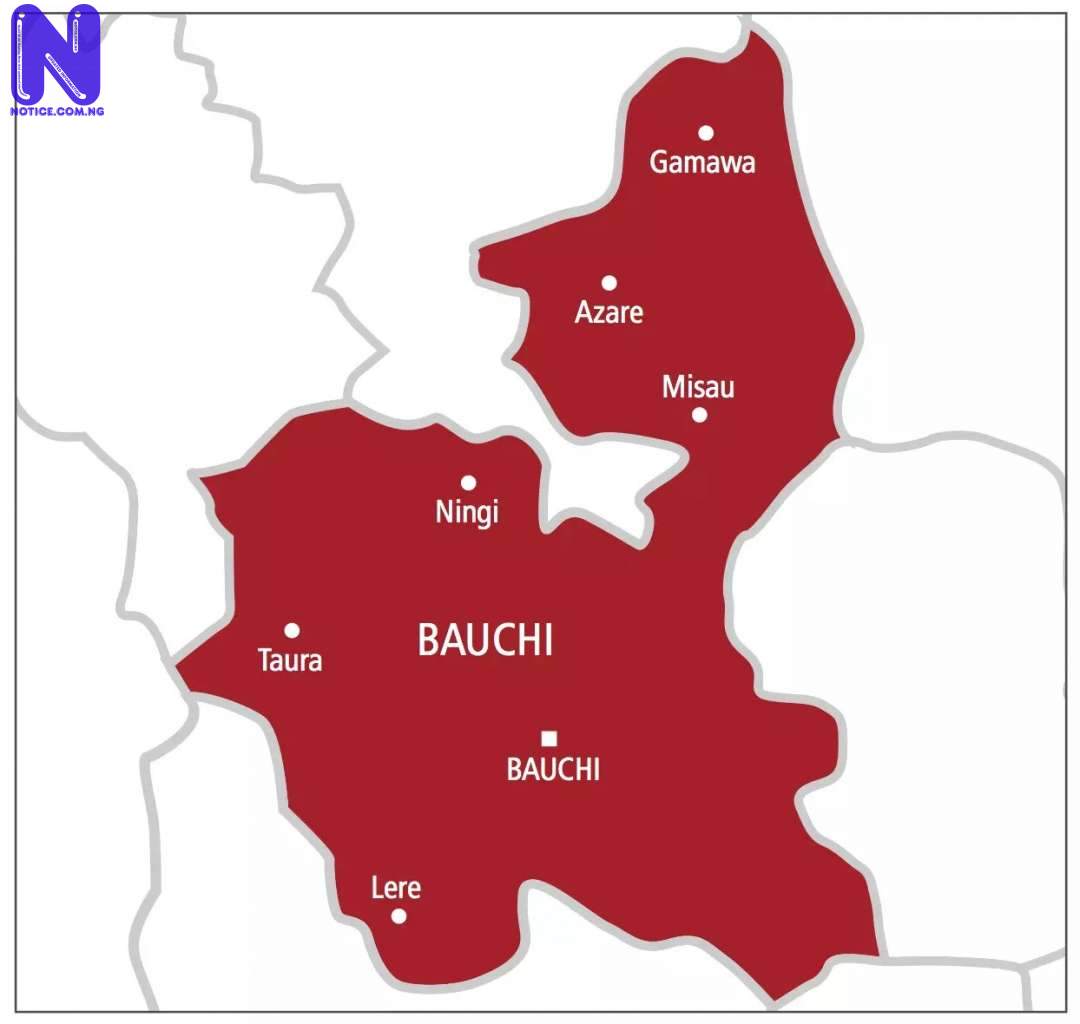 Despite the suspension of a 10-day strike embarked upon by members of the National Association of Resident Doctors (NARD), patients have refused to go to hospitals in the Bauchi metropolis.

The resident doctors, who commenced an indefinite strike on the 1st of April, 2021, suspended the strike last Saturday for four weeks to enable the government to implement points agreed on at reconciliation meetings with the body.

The doctors are demanding payment of all salary arrears; review of the current hazard allowance to 50 percent of consolidated basic salaries for all health workers and payment of the outstanding COVID-19 allowance, especially in state-owned tertiary institutions.

They also demanded the payment of death in service insurance for all health workers who died as a result of CQVID-19 infection or other infectious diseases in the country as well as the implementation of the September 2017 Memorandum of Terms of Settlement between NARD and the government to bring lasting peace to the health sector and curb the ongoing ugly trend of brain drain from the health sector.

Visits by Press to the Abubakar Tafawa Balewa University Teaching Hospital (ATBUTH) and the Bauchi State Specialists’ Hospital, showed that even with doctors now on duty, there was nothing to do as patients were yet to return to government facilities.

A doctor at the Paediatric Ward of the ATBUTH, who asked not to be named, attributed the low turnout of patients to the strike, which he said had forced many to seek medical attention at private hospitals.

“The low turnout (of patients) is understandable. Many people do not know that our strike has been suspended. Even those who know might have been receiving treatment at private hospitals when the strike was ongoing.”

He lamented that the government forced resident doctors to go on strike by its refusal to meet their demands, adding that, “issues that led to the suspended strike did not just start the day the strike commenced, they have been there for sometimes.”

A mother who brought her son for treatment told Press that she got to know about the suspended strike through a neighbour of hers, saying that despite being late at the hospital she was still attended to by doctors on duty as there were not many patients.

“It was one of my neighbours who informed me that the doctors are back on duty. Ordinarily, I might have to spend some times here if it is before the doctors went on strike. But despite coming here late, my son had been attended to and we are going back home now,” the woman, who simply identified herself as Zarahu, told Press.

The situation was the same at the specialists’ hospital as the turnout of patients was low, with wards virtually empty.

One Abubakar Dahiru said his father was brought back to the hospital as soon as the family learnt of the suspension of the strike by the resident doctors.

“We had taken my father, who was on admission, home second day into the resident doctors’ strike. When we learnt that they have called off the strike, we decided to bring him back,” Dahiru said.

A top official of NARD in the state, who preferred to be anonymous, told Press that apart from the issue of welfare of doctors and other health workers, the government needed to improve the country’s health system in all ramifications.

“It is only when this is done that the incessant strikes by doctors and other health workers will come to an end. We are not always happy to go on strike but when we have no other option to adopt, we do go on strike,” he said.