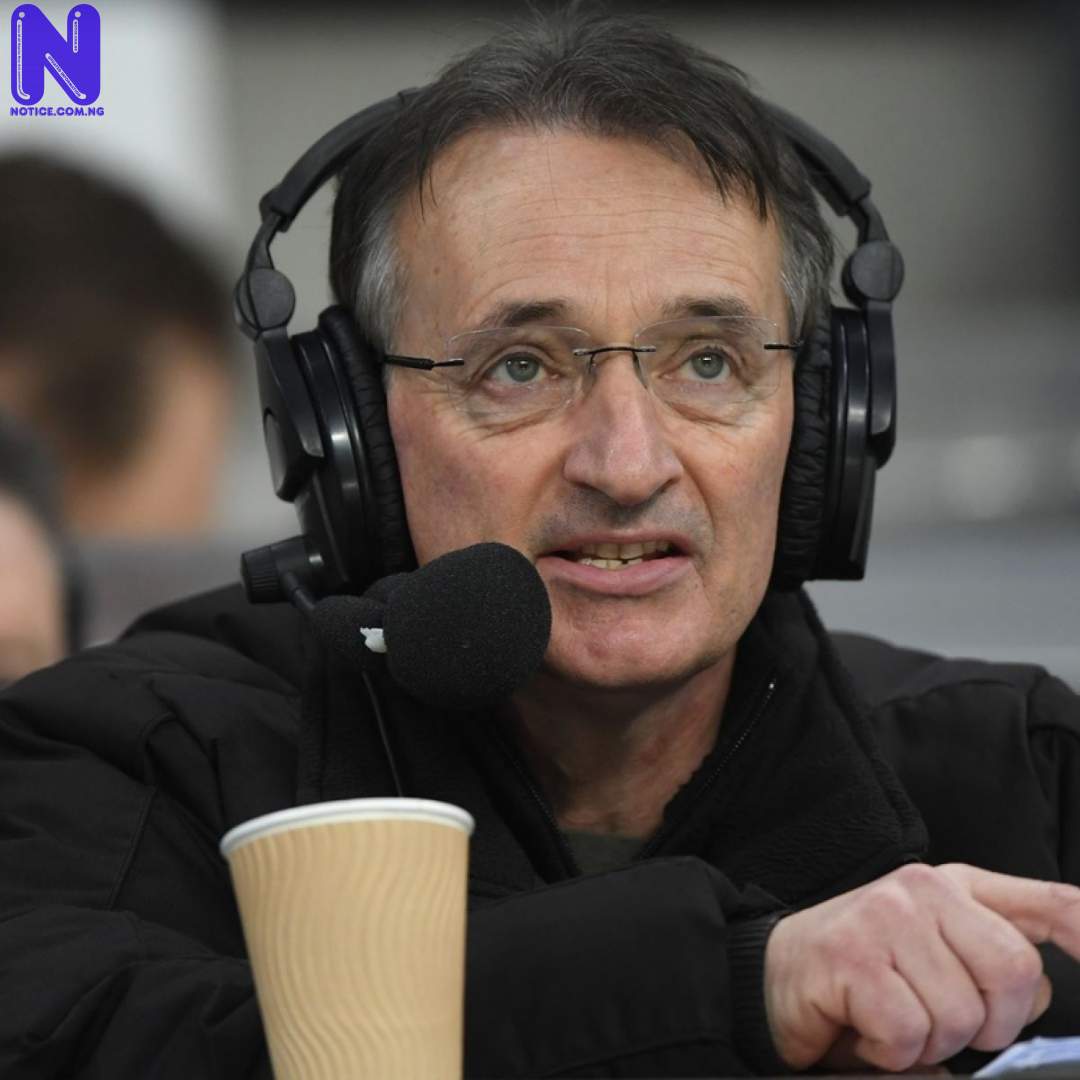 Chelsea will tackle Zenit away in Russia on Wednesday.

Tuchel’s men head to the game following a 3-2 defeat to West Ham United in the Premier League last weekend.

But Nevin wants Tuchel to feature defender Reece James in midfield against Zenit.

He also wants the German to play Ross Barkley against the host.

Writing in his column for Chelsea’s official website, Nevin said: “Could Chelsea consider a few tweaks here and there in Russia? I reckon a number of options might be worth looking at. Reece James in midfield? Yes, I know we would miss his crosses from the right, but then we might get even more of his hammer shots from 30 yards as a bonus, and anyway, it could be worth seeing how he manages.”

Nevin added: “Even a little tweak of the system itself as a one-off, just to have a look, might be worth a try, considering others are getting used to our current methods. There are also a few players such as Ross Barkley who need some more minutes, who will come into the manager’s mind.”