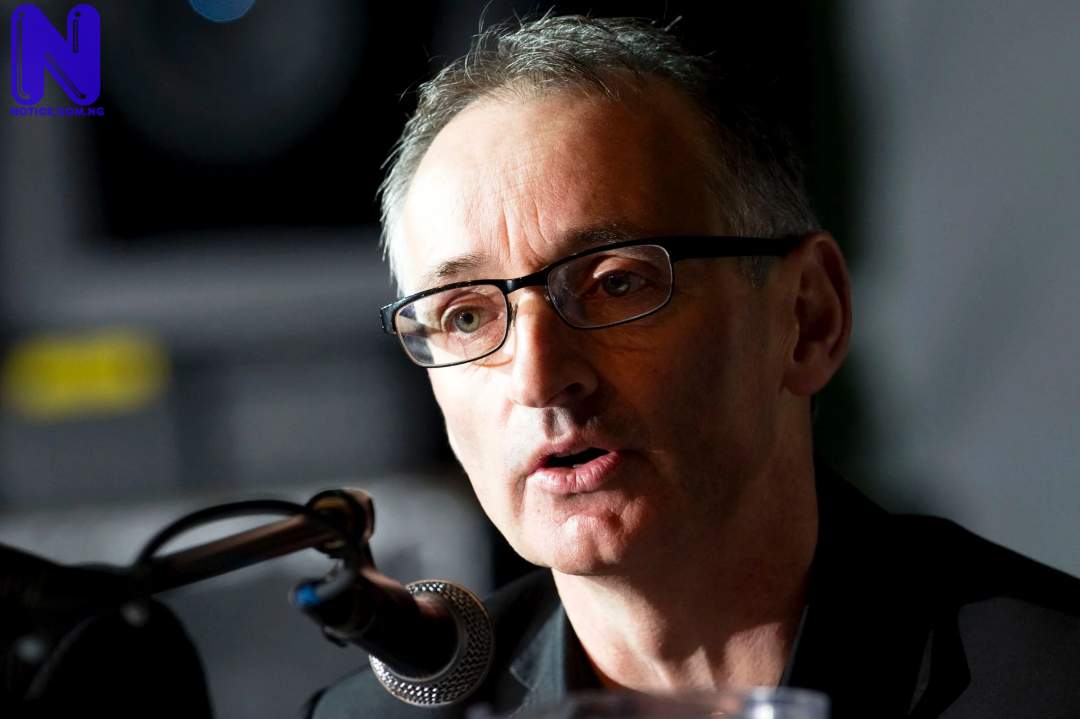 Ex-Chelsea star, Pat Nevin, has predicted the position the club will finish this season in the English top-flight league.
Chelsea will begin their 2020/21 Premier League campaign in an away tie against Brighton at the Amex Stadium on Monday night.
Frank Lampard’s side finished fourth on the Premier League table last season.
But Nevin believes Chelsea will finish in the third position behind Liverpool and Manchester City this season.
Speaking on the position Chelsea will finish this season, Nevin told BBC Sport, “You have got the top two [Liverpool and Manchester City], and Chelsea will be nipping at their heels.
“It’s not just the fact they have spent money, it’s the way they have done it, having Timo Werner and Kai Havertz to go with Christian Pulisic is kind of scary, but probably more for the next three or four seasons as opposed to this one because they will need to settle in.
“So, they are looking good. Everyone knows their problem has been defensively, and the centre-back position might still be one.
“A lot of people say goalkeeper is as well, and it may be, but I do not think it’s the reason they conceded so many goals last season that was a wider defensive issue.
“I have a feeling Chelsea may concede just as many goals this season but will score a hell of a lot more.”