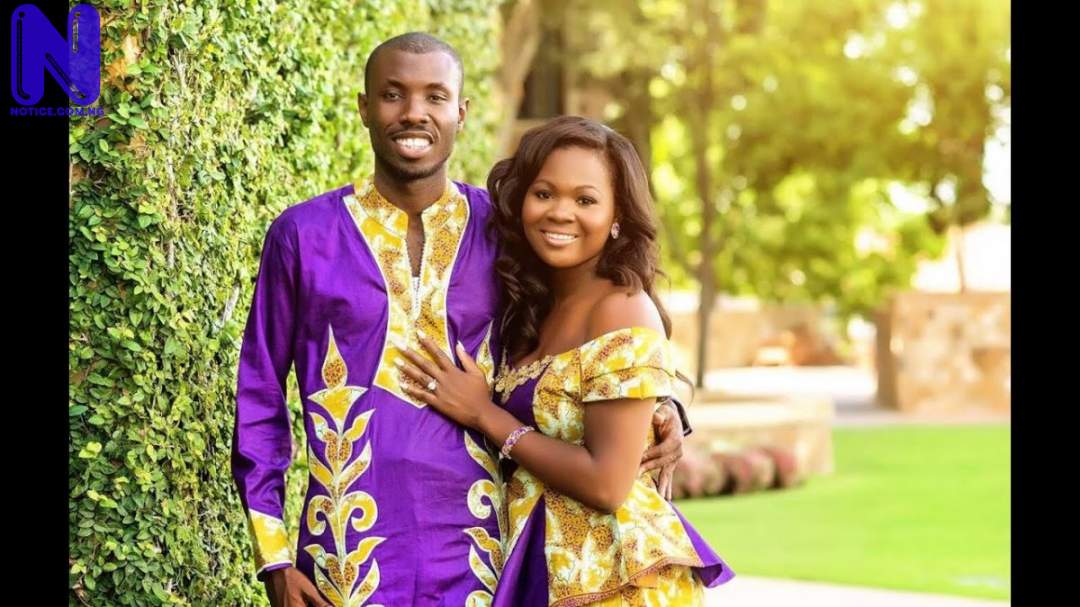 A pastor and founder of Floodgates of Heaven International Ministries, Sylvester Ofori has been arrested for the murder of his 27-year-old wife.
The 35-year-old pastor was arrested on Tuesday night by Orlando Police Department after he shot his wife Barbara Tommey outside the Navy Federal Credit Union branch where she worked.
It was learnt that the incident took place at around 9 a.m. at Navy Federal Credit Union on Gardens Park Boulevard.
Orlando Police, confirming his arrest in a terse statement, said Tommey “was shot near the front door of the business by her husband, Sylvester Ofori.”
“The shooting was captured on security footage.
“From the footage you can tell that she’s trying to get inside. Unfortunately, he shoots her outside of the establishment,” Police Chief Orlando Rolon said.
A search warrant was immediately served at Ofori’s apartment, where he was taken into custody, police added.
Ofori is being held at the Orange County Jail without bond.
The pastor is being charged with first-degree murder with a firearm.