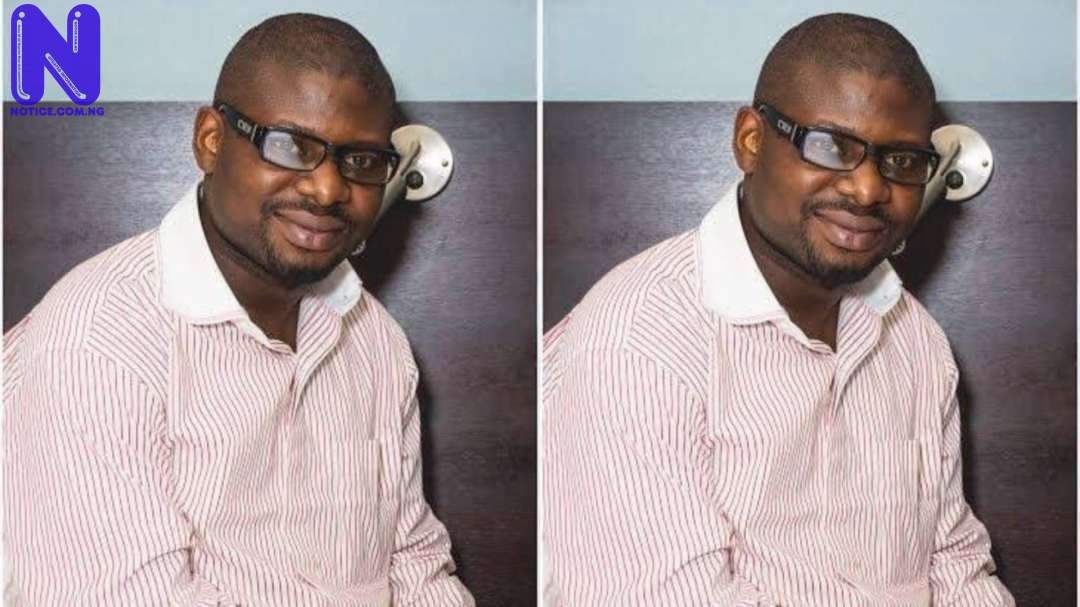 Adewale Giwa, Senior Pastor of Awaiting The Second Coming Of Christ Ministry, has suggested that Benin Republic authorities may not release Sunday Igboho to Nigeria to avoid tarnishing their own image.

He was said to be on his way to Germany when he was apprehended, attracting some measure of condemnation on President Muhammadu Buhari.

Pastor Giwa, in a statement to Press, also said that supporters of the activist have no cause to worry “because the Lord will rise and disgrace those who want Sunday Igboho dead or incarcerated with a view to allowing their Fulani kinsmen take over the country.

“You came to somebody’s house without a prior notice, destroyed his property, killed his people and arrested others. Yet, you are still running after him just because he is fighting against the Fulani killers who continue to murder and molest our people.

“Do not rob the poor because he is poor, or crush the afflicted at the gate; For the Lord will plead their case and take the life of those who rob them.

“The Lord who stood with Ehud, Othniel, Gideon and other freedom fighters in the scripture will stand by Sunday Adeyemo and defeat those running after his life.

“I am sure those in Cotonou follow the developments in Nigeria and they might not want to do anything that can rubbish their image.”