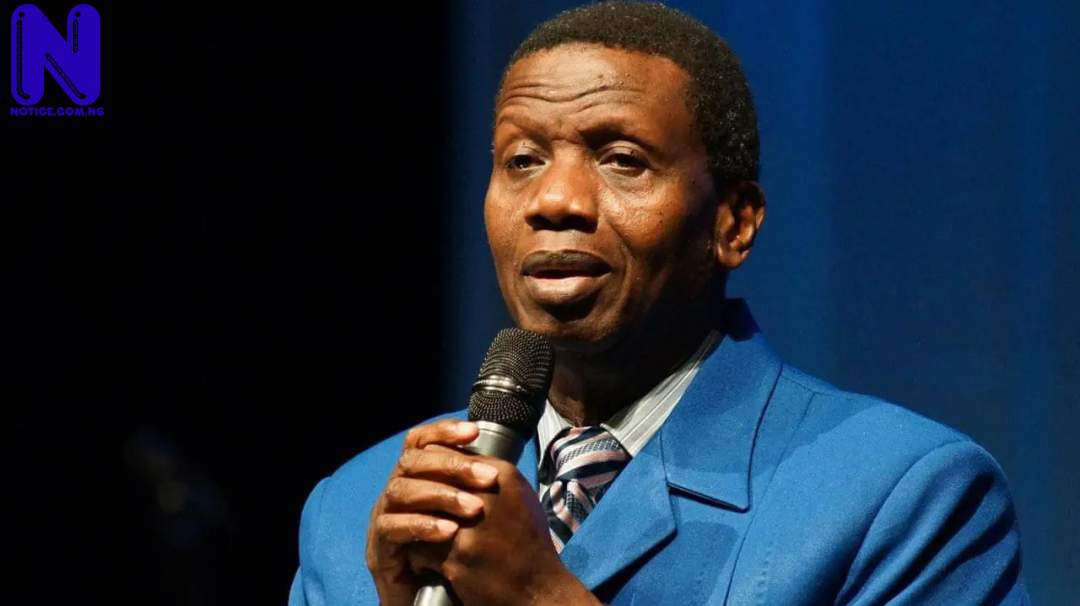 The General Overseer of the Redeemed Christian Church of God (RCCG), Pastor E. A Adeboye, has told protesters to “comport themselves orderly” as they “express their grievances within the confines of what God and the law of the land allows”.
Adeboye was reacting to the protests to scrap the Special Anti-Robbery Squad (SARS), which has been going on for over a week.
His reaction was contained in a statement on Wednesday night, signed by Pastor Johnson F Odesola, the Assistant General Overseer (Administration and Personnel).
Adeboye said RCCG supports Nigerian People protesting against police brutality and called for a restructuring of the Police Force.
The statement added that “the church welcomes the disbandment of the SARS, and notes the establishment of a new outfit called The Special Weapons and Tactics Team (SWAT), but advises that it should not become a case of old wine in a new bottle.”
The cleric also called on the federal government to address unemployment, the decay in Nigeria’s education system and the general harsh economic situation in the country.