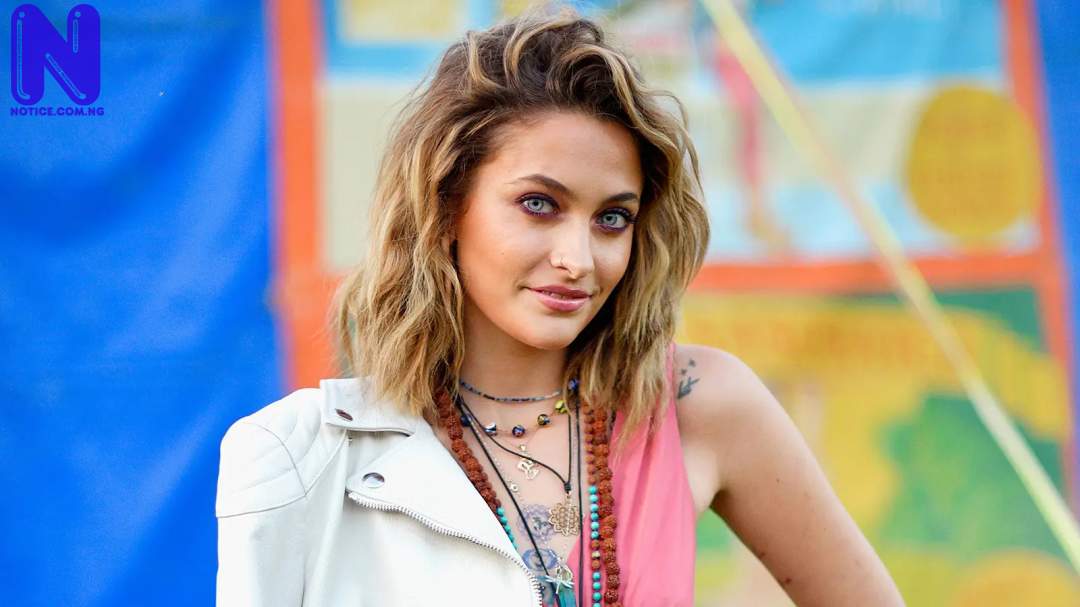 Paris Jackson won’t be going back to her private school, following her alleged suicide attempt.

The 15-year-old aspiring actress, who is the daughter of the late Michael Jackson, claims she was being bullied at her elite school and won’t be returning there after being released from hospital in Southern California, where she remains under involuntary psychiatric hold.

A family source told gossip website RadarOnline.com, it “has already been decided she wont be going back to the school she had been attending.

“Paris had been absolutely miserable at the school for a long time, and there is a clique of mean girls that had been bullying her.

“It escalated after (new) child molestation claims were made public against her father, Michael. She has felt like an outsider for a long time. There is no way she could return there after the suicide attempt, Paris would be tormented all over again.

“Paris might be home schooled, and there is talk of her attending a performing arts high school which could be a perfect fit for her. Paris is artistically gifted, and going to a school with others like her could be the perfect solution.”

The teenager first revealed that she was being bullied at school during a TV interview last year but her claims were disputed at the time and she was labeled a drama queen.

in spite of that, the insider insists she was being harassed, saying: “That is absolutely untrue. Paris didn’t lie when she said that in the media interview. For anyone to say otherwise, it trivializes how serious it was. Paris isn’t a liar, it’s just not who she is.”

Paris’ older brother, Prince Michael, who also attends the same school, plans on returning there after the summer holidays but their younger brother Blanket is home schooled.