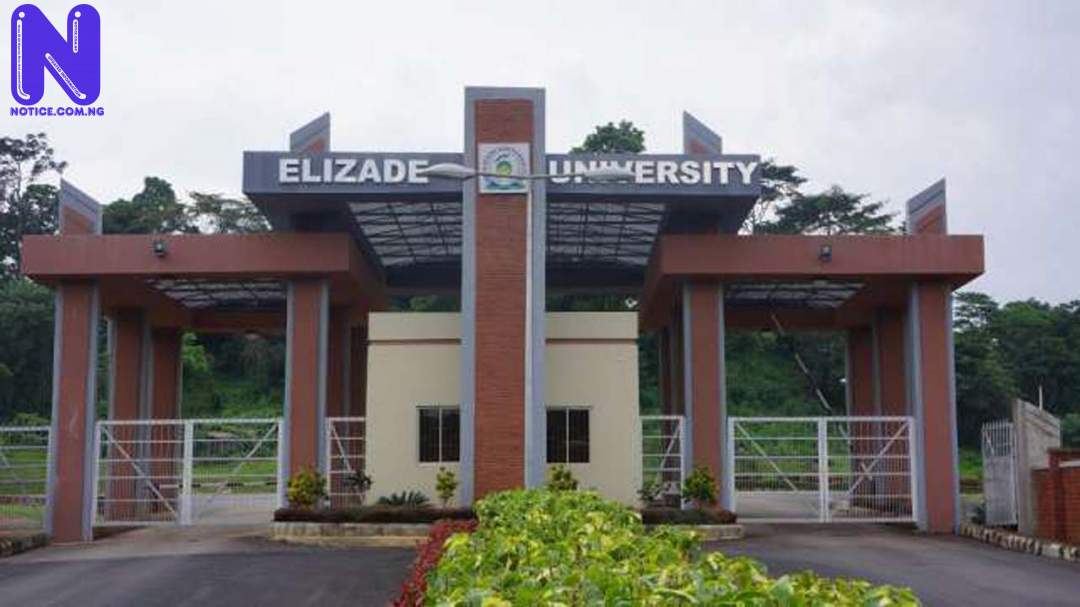 Following the death of a nursing undergraduate of Elizade University, Miss Temidayo Owodolu, the parents of the deceased have petitioned the university for the claim of N1 billion.

According to the parents of the deceased 300-level undergraduate of the university located in Ilara-Mokin, Ondo State, Barr. Gbenga Owodolu and his wife, Mrs Oluwabukola Ayodele Owodolu, the death of their daughter was caused by negligence on the part of the institution.

In a petition signed by the solicitor to the parents of the late Miss Owodolu, Barr. Femi Emodamori, stated that the deceased who was asthmatic was not properly attended to by the university clinic when she developed a crisis in the university hostel in the middle of the night on November 16, 2021.

The petition which was addressed to the Vice-Chancellor of the institution and its Founder, Chief Michael Ade Ojo added that the deceased who chose to become a Nurse with determination to be the best in life and to humanity but ironically died as a result of the medical negligence.

While giving the institution seven days to comply with the demands of the parents of the deceased, Emodamori emphasised that failure on the part of the university will compelled his clients to institute an action against the University and its officials in a court of law.

“Our Clients informed us that their ward/daughter, Miss Owodolu Temitayo (deceased) was at the time of her death a 300 level student of Nursing in your University, residing in the University Female Hall of Residence.

“She reportedly suffered an asthmatic attack in the early hours of 16th November 2021, and was consequently admitted to the University Medical Centre facility for treatment, in the course of which she was pronounced dead at about 8:00 am, in circumstances that reveal a clear case of medical negligence.

“The late Miss Owodolu Temitayo, As stated by Our Clients, was asthmatic, a medical condition which she disclosed fully to your University in the medical reports which she, like all other students, submitted upon her admission into the University. She had however been effectively managing the ailment.