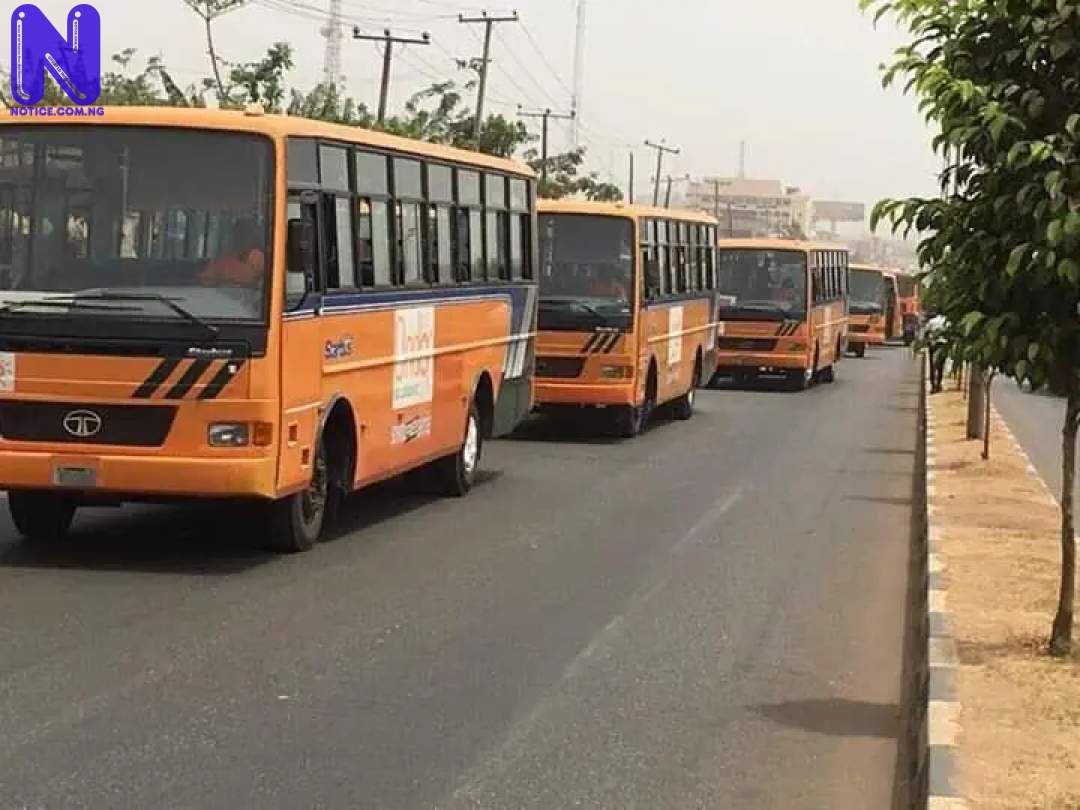 Following the suspension of the operations of the Free Shuttle School Buses, parents and students have described the action of Governor Oluwarotimi Akeredolu-led government as inconsiderate

Since the suspension of the schemes by the state government, students and pupils were seen trekking long distances to their various schools.

Most of the parents, who spoke on the development, maintained that the decision to suspend what they described as a laudable scheme which has been in operation for over eight years, was a move to inflict pain on the masses.

Since the resumption of students for the 2019/2020 second term academic session in Ondo State on January 6, 2020, the operations of the free school shuttle school buses have been grounded.

DO YOU KNOW >>> We’ll go on strike when schools reopen says SSANU, NASU

It was gathered that the development had led to about 50,000 students in public schools stranded on a daily basis across the state.

A parent with one of his children at Oyemekun Grammar School, Mr. Seyi Ojo, who expressed dismay over the situation, appealed to the Governor, Oluwarorimi Akeredolu not to allow the free shuttle buses initiative to die untimely.

Another parent, Mrs. Janet Ismail from Ikare-Akoko said the suspension of the buses’ operations had caused untold hardship for the pupils and financial burden on parents.

The free shuttle buses were introduced by the administration of immediate past governor of the state, Dr. Olusegun Mimiko to convey primary and secondary school students free of charge in major towns in the state.

It was learnt that operations of the 90 shuttle buses were suspended by the state government due to an alleged lack of funds for maintenance and fueling.

As stated by a source, he hinted that the State Ministry of Transport had failed to settle debt incurred for the fueling of the buses since last year, which made the filling station owners to reject further debt.

Reacting on the issue, the Special Adviser to the Governor on Transport, Mr. Tobi Ogunleye dismissed insinuation that government had suspended or cancelled the free shuttle buses.

As stated by Ogunleye, the non-operation was as a result of ongoing general maintenance of the vehicles.

Mr. Ogunleye, in spite of that, gave an assurance that hopefully, the shuttle buses would return to roads this week.