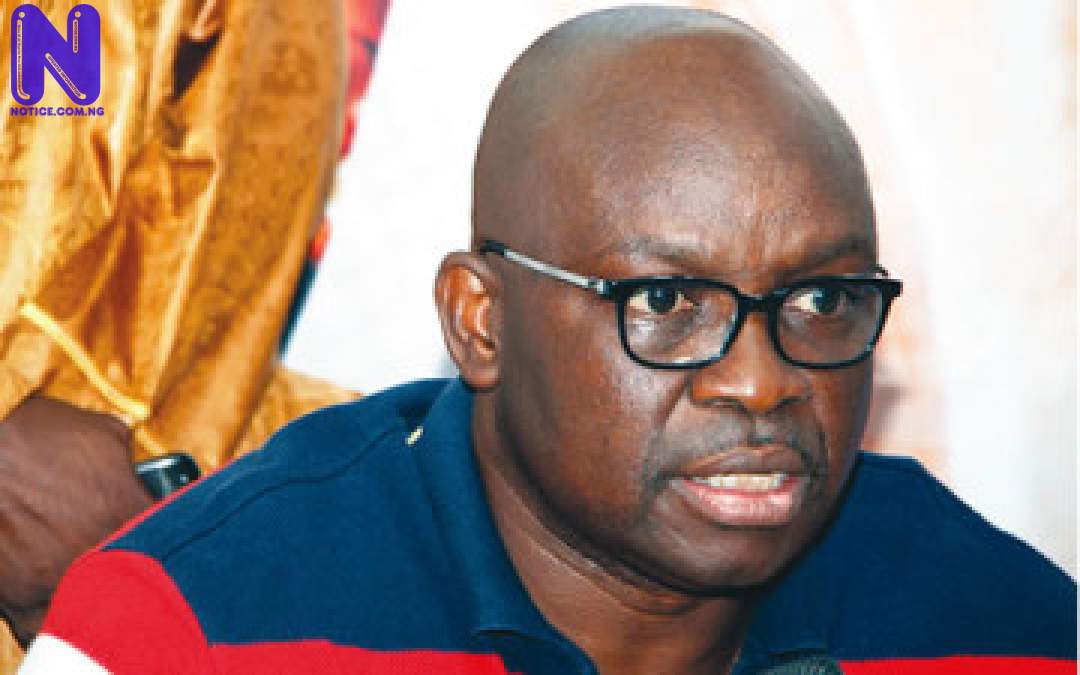 Ekiti State Government has said the sealing-off of the houses of defaulting occupants of Irewolede Estate, Ado-Ekiti has no political undertone.

It said the affected persons had bluntly refused to meet their contractual obligations to the government.

In a statement by the Chief Press Secretary to the Governor, Idowu Adelusi, in Ado-Ekiti on Thursday, the government said out of 254 allocated houses in the estate, only 37 allottees had paid fully, adding that 217 allottees were yet to complete payment.

“The total amount being owed by the allottees as at the time Governor Ayo Fayose assumed office was N904,635,556.57.

“Total amount recovered since Governor Fayose assumed office was N82 million. Some of the allottees have sold or rented out the houses allocated to them.

“The allottees cut across political parties, as there are notable leaders of the PDP and APC among them. It is therefore not political. Over N800m is being owed by the allottees as at today.

“Today alone, over N5 million was paid by some of the allottees. The government is insisting that allot-tees who have declined to pay for the houses allocated to them must pay. Those who are not defaulting did not have their houses sealed.

“Because Governor Fayose directed that Irewolede Housing Estate, Ado Ekiti be sealed off because of the allottees refusal to pay for the houses allocated to them, over N10 million was paid today alone!