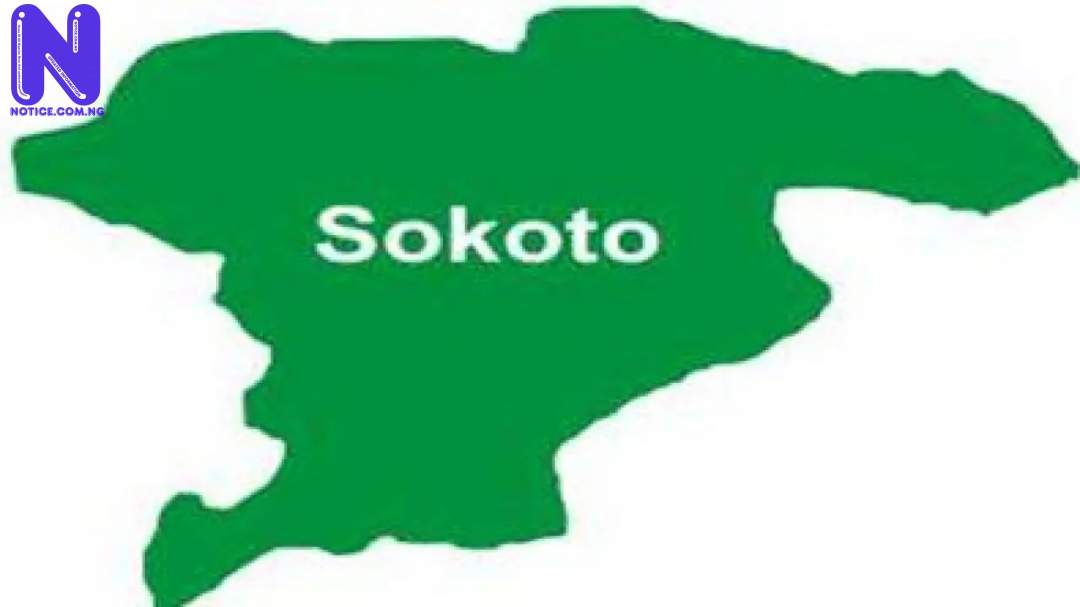 Pandemonium broke out in Sokoto on Thursday when youths in a large number stormed the palace of the Sultan, Muhammadu Sa'ad Abubakar asking him to arrest one Isma'ila Sani Isah for allegedly posting a blasphemous comment against the Holy Prophet Muhammad (SAW) via his social media handle.

Press gathered that the suspect, upon failing to secure a local government job, made the comment to register his grievance against the religion.

The protesting youths stormed the area on Thursday evening with placards, among which read "We are calling on the Sultanate Council to take the necessary measure against the perpetrator" and "Isma'il must die”.

It was learnt that the security operatives led by the Divisional Police Officer of Marina police station, Chief Superintendent M Y Maru, attached to the palace, denied the protesters entrance.

The DPO who addressed the angry youths, appealed to them to be calm, saying the command had arrested the suspect.

According to him, the wanted man was under detention at the Criminal Investigation Department of the state command.

"We have arrested the suspect. He is currently under detention at the CID office and I can lead your leaders to the headquarters to confirm," he said.

At the police headquarters, the deputy Commissioner of Police, Ibrahim Abdullahi, while receiving leaders of the youths, assured them that the suspect would be arraigned before a Shari'ah court on Monday.