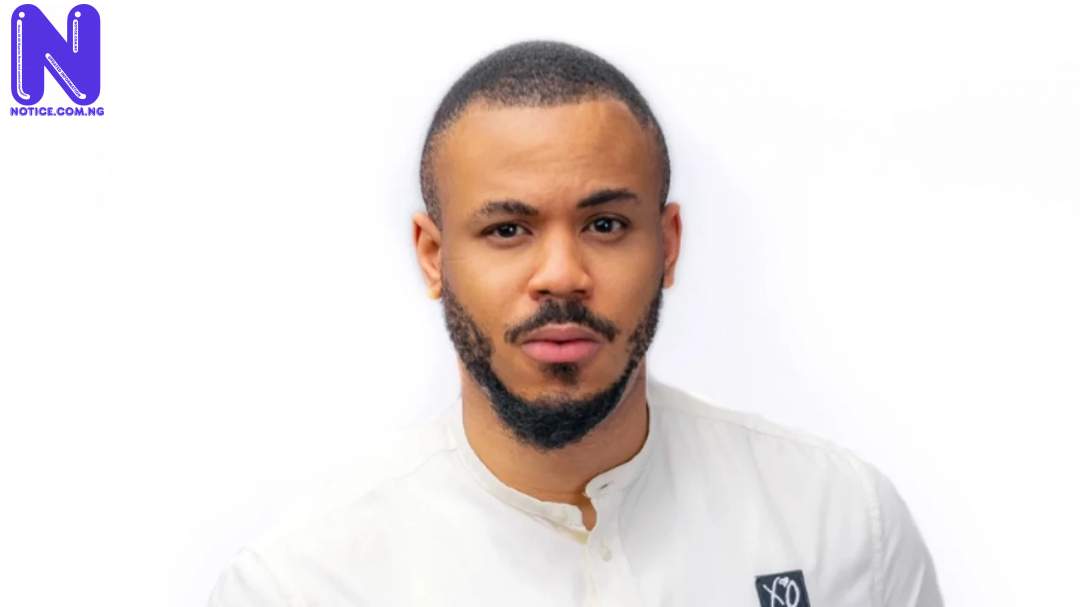 Big Brother Housemate, Ozo has said that he has decided to give his love interest Nengi some space.
Ozo during a conversation with Vee on Monday morning, revealed that Nengi has been giving him some sort of attitude ever since he survived the Sunday eviction show.
He also said that he promised not to take her for granted but wouldn’t tolerate being taken for granted by anyone.
According to him, he has decided to focus on why he came to the reality show.
“I don’t know why she has been acting up since after the eviction show on Sunday.
“Things we normally do we don’t do it anymore and after the eviction show the hugs and smiles I received didn’t seem like she meant them.
“I really don’t know what’s going on with her but right now I am giving her the space she wants and focusing on myself more.
“I already promised not to take her for granted but I wouldn’t tolerate being taken for granted,” he said.

DO YOU KNOW >>> Why I haven’t married Chioma says Davido