Ozil opens up on ‘hard time’ under Emery, his Arsenal future - EPL 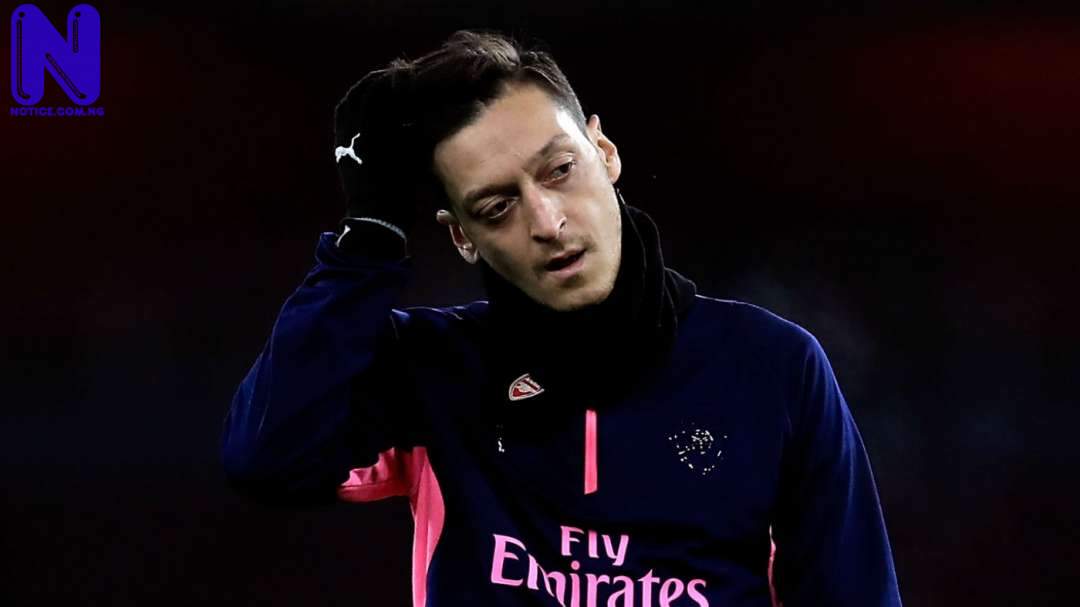 Arsenal playmaker, Mesut Ozil, has said he will stay at the club this season and the next, after surviving “a hard time” under Unai Emery.

Ozil insists he is happy under Mikel Arteta and suggested the Ex-club captain has a better connection with the dressing room.

The Ex-Real Madrid midfielder, whose £350,000-a-week contract ends at the end of next season, has been linked with a move to Fenerbahce but made clear he is going nowhere.

“I am very pleased with my contract that will continue here this year and the year after.

“I can’t tell you what the future will bring, I’m excited about the future, but I don’t know what’s going to happen.

“I had a hard time, especially with the previous coach Unai Emery, but now everything has changed, and I am very happy with everything. I play regularly and everything goes well.

“Arteta, as I said in my previous interviews, it was surprising to many people that he adopted the club in such a short time. He’s doing a good job. He’s hungry for success.

“Everything about him is positive. Arteta’s story is a bit different because I don’t remember when she quit football, but it hasn’t been over that long. In this way, players can understand more easily,” Ozil said, As stated by quotes reported by the UK Mirror.