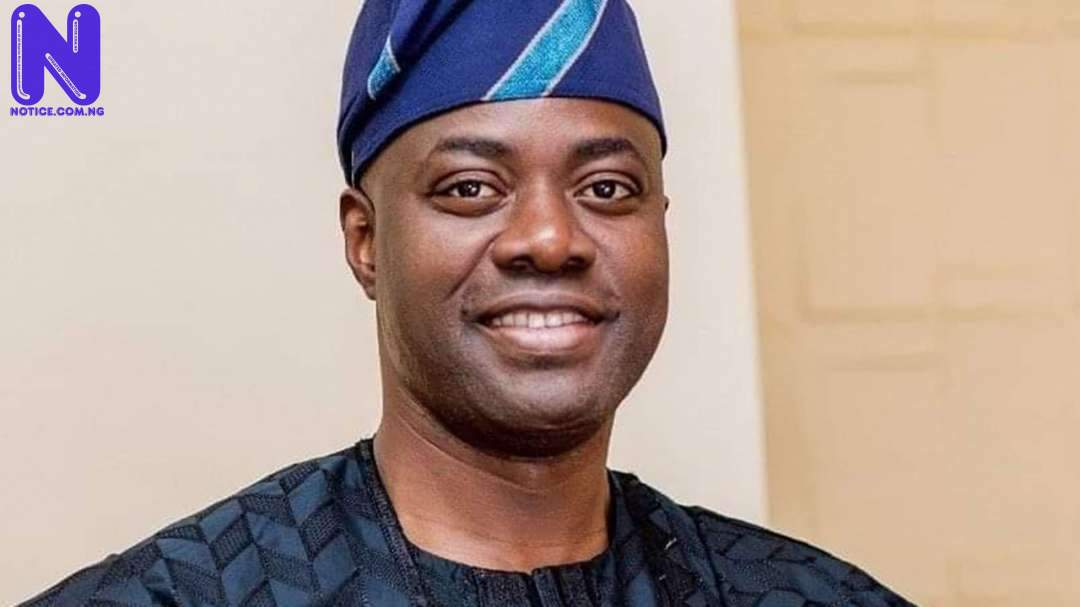 The Governorship Election Petition Tribunal sitting in Ibadan, the Oyo State capital, on Monday upheld the election of Mr. Seyi Makinde as the authentic Governor of Oyo State.

Press reports that the Independent National Electoral Commission (INEC), had in March declared Makinde as the Governor of the state after the election held on Saturday, 9th March 2019.

in spite of that, not satisfied with the result of the election, the All Progressives Congress (APC) candidate, Mr. Adebayo Adelabu approached the tribunal, urging it to nullify the election result.

But, in a unanimous judgment delivered on Monday by Justice Sirajo Muhammed on behalf of the three-member panel, the tribunal averred that the petitioners, Chief Bayo Adelabu and the APC failed to prove the allegation of corrupt practices, over-voting, improper accreditation, inaccurate ballot counting and non-compliance with the 2010 Electoral Act (as amended).

Reacting, one of the counsel to Adelabu, Akin Oladeji noted that he and his other learned colleagues shall study the full judgment to know the next line of action after discussing with the gubernatorial candidate, Adelabu.

“Until we study the full judgment, then, we will know the next line of action, this judgment has just been delivered, and we need to look at everything which the court has decided and see whether to take it further,” he said.

But, the Chairman of PDP in the state, Alhaji Kunmi Mustapha, while reacting, congratulated Makinde for what he called resounding victory at the election petition tribunal.

Mustapha in a statement released by the Publicity Secretary of PDP in Oyo State, Engineer Akeem Olatunji, said that the judiciary should be commended for upholding the wishes of the people as demonstrated by the pattern of voting in the last gubernatorial election by declaring Engr Seyi Makinde as the winner.

As stated by the party, the Oyo state Gubernatorial election petition tribunal, by its landmark ruling, had helped to restore hope to Nigerian People that judgment was not for sale.

Alh Kunmi Mustapha saluted the judges for putting honesty, justice and fear of God above any other considerations in carrying out their professional callings.