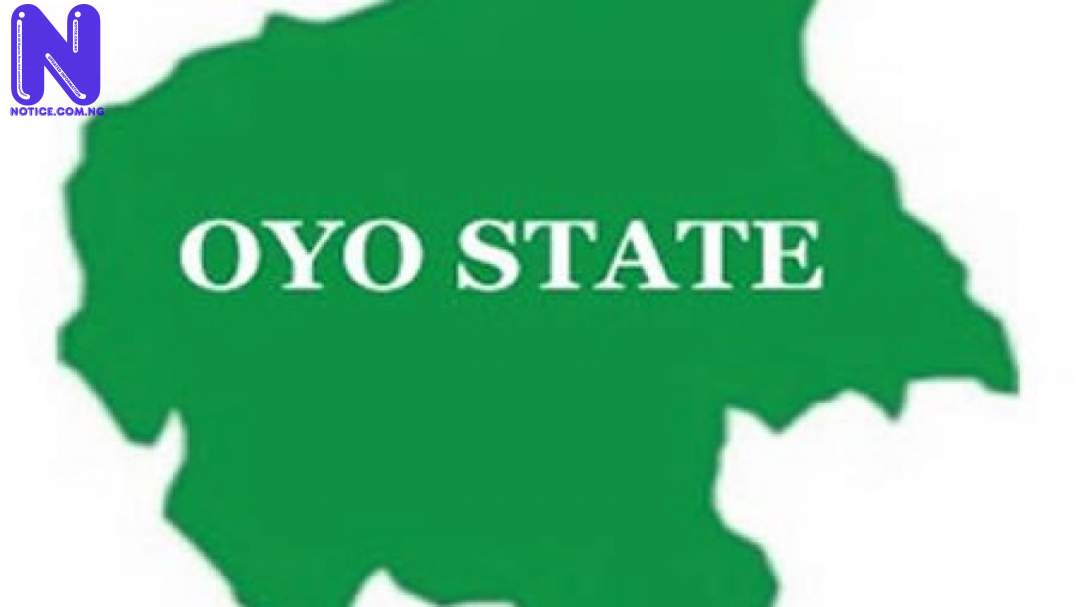 The leadership crisis rocking the rank and file of traders’ associations in Oyo State took a new twist as some of the traders demanded immediate dissolution of the traders advisory council.

The traders made this disclosure on Thursday in Ibadan, the state capital.

Press recalls that traders’ associations in the state have been enmeshed in leadership crisis for the past few weeks.

It was learnt that the Traders Advisory Council was constituted by the Oyo State Government to advise the governor on the happenings and development among trade associations, markets and their leaders.

Some of the traders have, in spite of that, called on the governor to dissolve the council.

The angry traders described the advisory council as a fraud.

President of Coalition of Oyo State Market Youth Forum, Adetunji Sikiru Adetunji, who spoke on behalf of his colleagues, said that the traders would not allow the advisory council to stay.

Adetunji, while speaking with journalists in Ibadan, insisted that the traders advisory council constituted by the state governor, Engineer Seyi Makinde is a fraud.

He said, “The traders advisory council constituted by Engr Seyi Makinde is a fraud and we would not allow it to stay. We are traders, it is unacceptable to lump bricklayers association, musical instruments hiring association, canteen operators association and Furniture association with our associations for political reasons.

“We know those who belong to traders associations, we know our leaders and we know those who have shops in our various markets. It’s impossible to allow intruders to hijack our business, more so, all they want is to use our associations to defraud politicians who are desperately looking for votes to buy, likewise tricking the unsuspected traders into applying for illusionary loans after paying nonrefundable fees.

“After the investigation into the activities of each member of the advisory council both government and members of the public will know why Oyo State Market Advisory Council should be dissolved, of course this will put end to the crisis rocking traders associations in Oyo State.

“We have elected, ratified and sworn-in Alhaji Sunmaila Aderemi Jimoh as the Babaloja-General of Oyo State before Y. K. Abass fraudulently lobbied late Olubadan of Ibadanland into making him Babaloja-General, which a state high court in Ibadan had recently nullified and warned Y.K Abass not to parade himself again as Babaloja-General Of Oyo State.

“We have likewise elected and inaugurated Alhaja Saratu Aduke Konibaje as Iyaloja-General of Oyo State before the rebellions and saboteurs collaborated with enemies from outside to destabilize the state with their illegal campaigning for unknown candidate, Princess Azeezat Folasade Nurudeen, who never had any shop in the state nor engage in any business activity in the state.”