Oyo revokes 22 contracts from contractors over inability to meet deadline 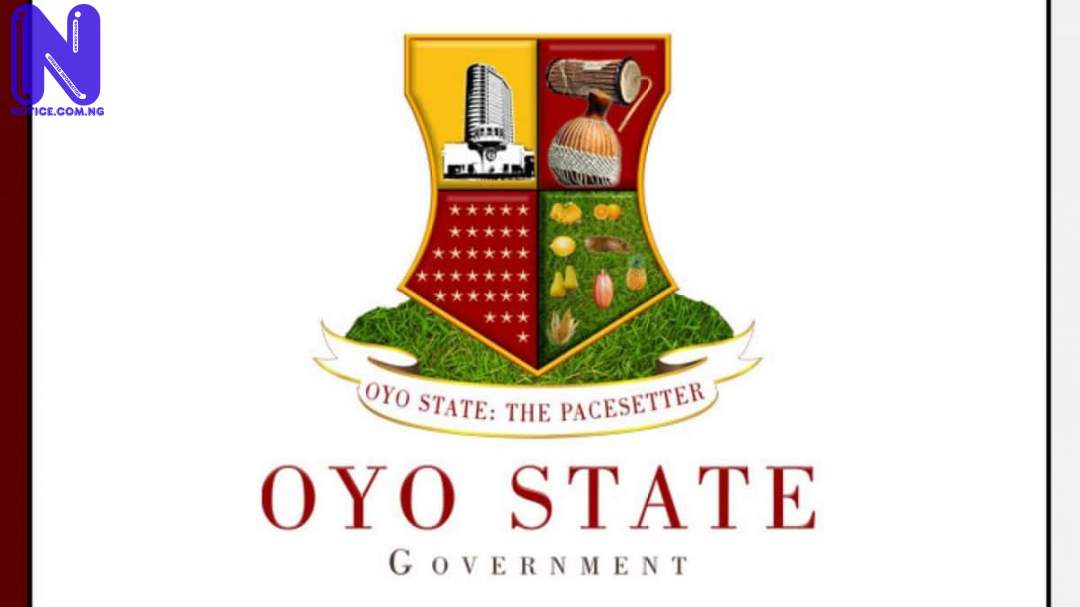 Oyo state government on Thursday said that it has commenced the revocation of about twenty-two contracts from 22 contractors handling some projects in the state.

The government noted that it will not hesitate to revoke more projects.

The state government maintained that the revocation became necessary due to failure of the contractors to meet expected deadlines.

According to the government, some contractors handling some projects on renovation and construction projects, under 2012-2018 UBEC/SUBEB Intervention Project have failed to deliver.

Executive Chairman, Oyo State Universal Basic Education Board, Dr. Nureni Adeniran who addressed the contractors on Thursday, noted that the contracts would be terminated following a breach of contract terms.

Adeniran who spoke on behalf of the state government, noted that many of the contracts, including those awarded by the previous administration had been dragging since 2018.

He said the board would not hesitate to apply appropriate sanctions against these defaulting contractors, who have failed to meet project specifications in the execution of UBEC/SUBEB jobs in the State.

He also threatened to revoke more projects should the contractors failed to deliver as expected.

Adeniran said, "The message here is clear, the job has taken too long, your failure to deliver on the agreed dates is affecting the wellbeing of our children, we will reverse the contract”, he said.

“We have issued several warnings, this is about the third time.

“We need to revoke the contract and give those that will do the job.

“The guideline is clear and we are not going to compromised.”