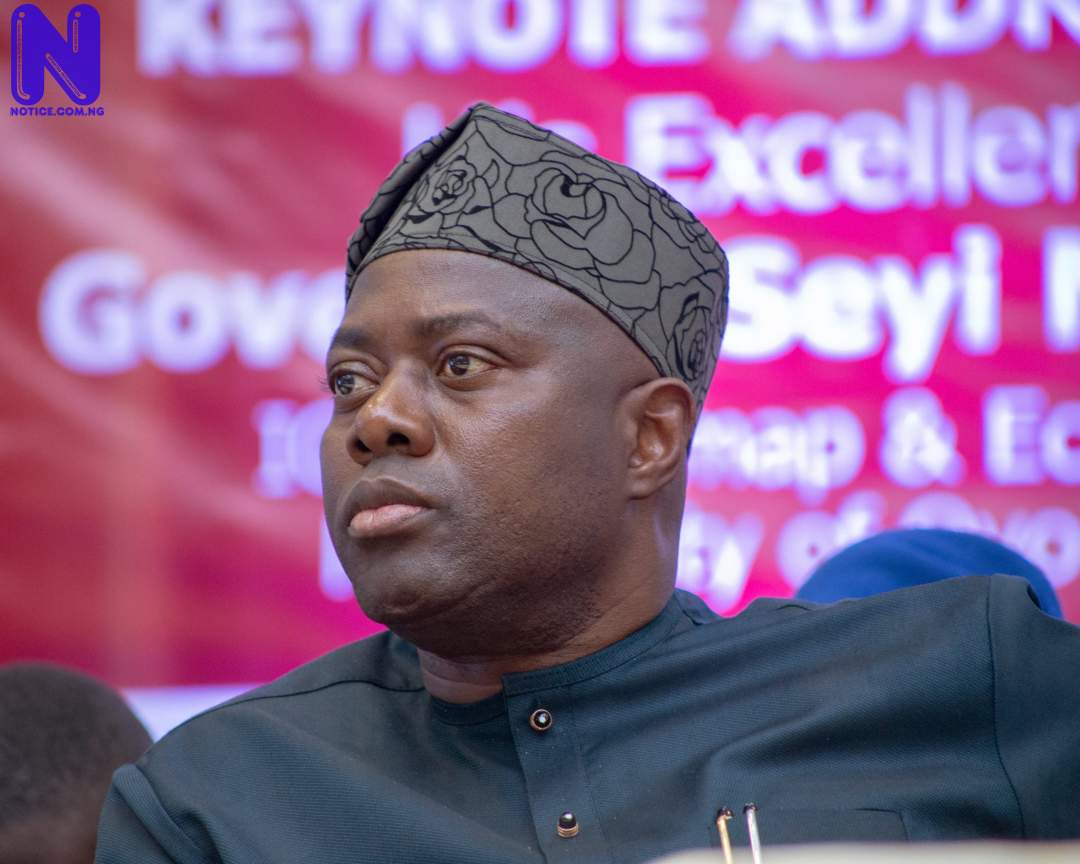 A panel of inquiry set up by the Oyo State Government to look into allegations of police brutality has submitted its report to the state Governor, Engineer Seyi Makinde.

Press reports that EndSARS protests were staged by angry Nigerian People in major cities across the country in October 2020.

The protests were organized in order to kick against incidents of police brutality, victimization of residents, unlawful arrests and detention of innocent citizens by some overzealous policemen, particularly operatives of the now-defunct Special Anti-Robbery Squad (SARS).

Our correspondent gathered that some governors, shortly after the protests, set up panels of inquiries to look into allegations of police brutality.

The panel set up by Makinde has however submitted its report.

The panel, led by a Ex-Chief Judge of the state, Badejoko Adeniji, submitted the report to Makinde on Wednesday.

Makinde, who received the report on behalf of the state government, assured that the panel's efforts will not be in vain.

He added that his government will soon implement some of the recommendations.

Makinde while speaking further, explained that the state will provide automatic scholarship to 23-year-old Samuel Ogundeji.

Ogundeji, a 23-year-old man, was falsely accused of stealing a banker's wallet and brutalised by SARS operatives, resulting in blindness.

"The first step towards solving a problem is to identify that problem, and there is no way you will identify or get to the roots of any situation if we don't talk about them, ask people to come forward and tell us.

“So, that is exactly what we have done in Oyo State by instituting this Panel of Enquiry.

"Before now, things got swept under the carpet, but people have been able to come forward, they have put facts on the table and it is now left for us to take proper steps out of it and react appropriately.

"A lot of people kept sending messages to me about when the Panel of Enquiry will send their report and I said, for us in Oyo State, we don't just want to rush to do things. We want to be thorough and ensure that when we say a problem is solved, it is solved,” he said.

"We thank you for your time because this took us more than a year. You have also shown dedication and commitment to our state and country and I want to thank you very much."