Oyo NUJ calls for investigation into assault of journalist by Police, petitions commissioner 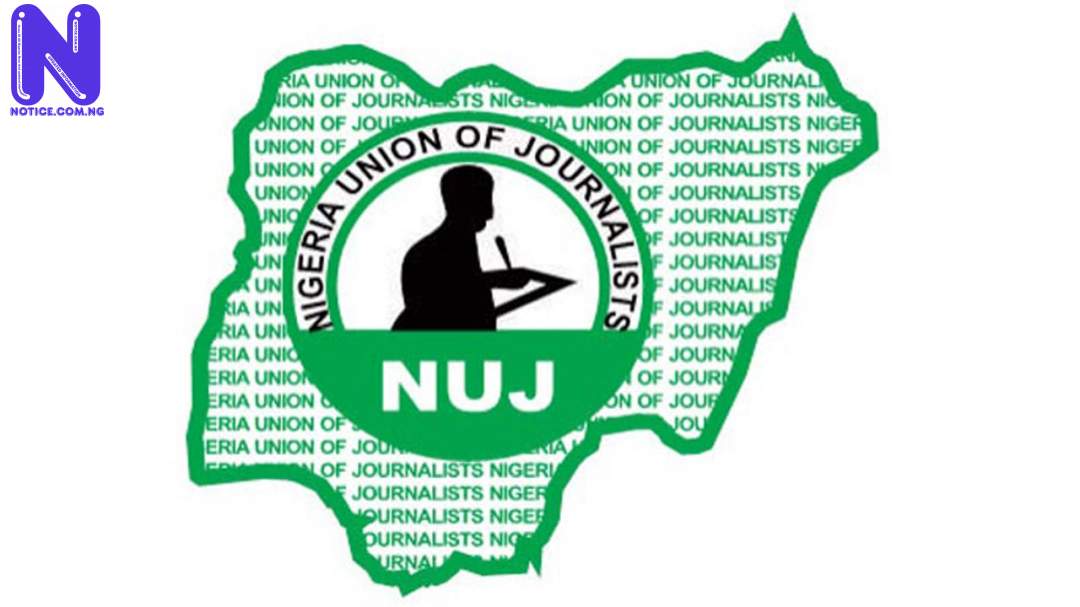 The Oyo State Council of Nigeria Union of Journalists (NUJ) has advised the state Commissioner of Police, Ngozi Onadeko to immediately constitute an investigative panel to unravel how one of its members was assaulted.

The council noted that this is necessary to ensure that justice is served.

Press recalls that a journalist, Mr. Tony Awobode was on Sunday by the Divisional Police Officer (DPO) in charge of the Iyaganku police station.

The NUJ, has, in spite of that, said that it is necessary to investigate the matter.

NUJ noted that there is a need for the police to unravel the circumstances that led to the molestation of its member.

Chairman, NUJ, Ademola Babalola in a statement made available to Press on Tuesday condemned the assault.

He said, “The Nigeria Union of Journalists Oyo State Council condemned in strong terms the assault on the General Manager of Jamz 100.1 FM in Ibadan, Mr. Tony Awobode by the DPO and his men”.

Babalola also called on the Commissioner of Police to institute a probe panel to ensure that the victim does not suffer in vain.

“I call on the State Police Commissioner, CP Ngozi Onadeko to institute a probe into the matter with a view of getting justice for the assaulted journalist”.