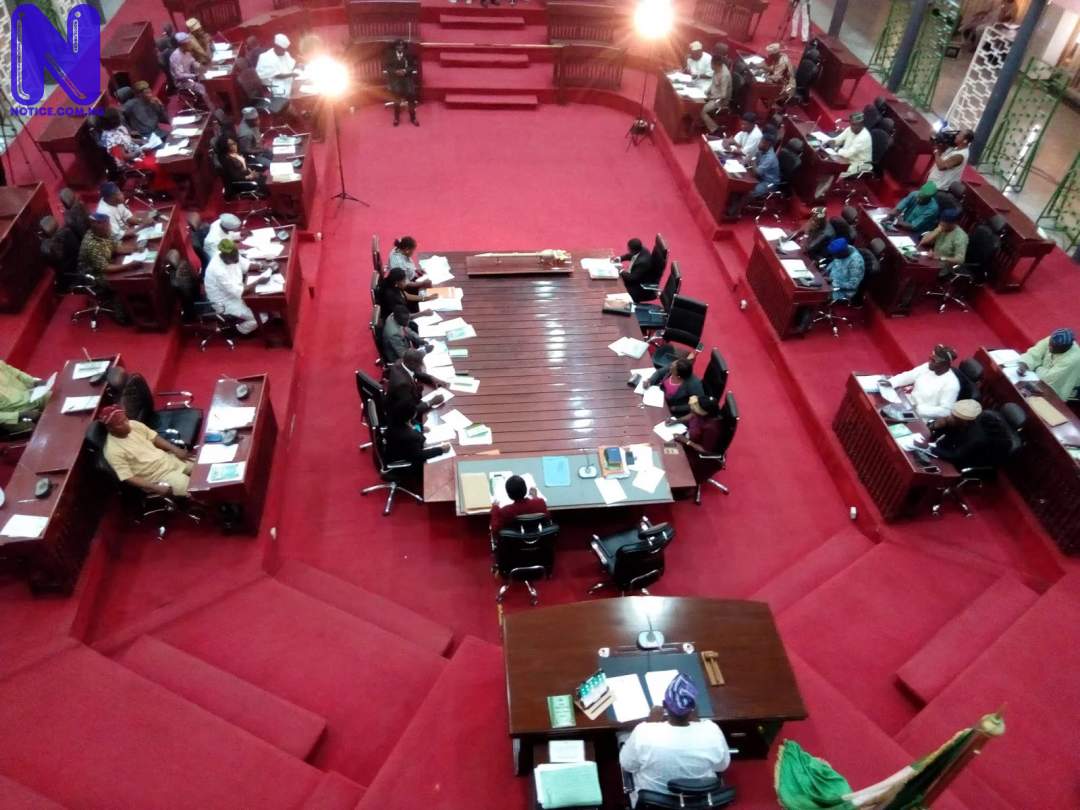 Oyo State House of Assembly on Wednesday fixed 23rd October as the deadline for Caretaker Committee Chairmen in Local Government and Local Council Development Areas in the state to submit a comprehensive report on the state of earthmoving equipment in their councils to the house.
The Assembly said the failure to submit the report will lead to suspension of the council bosses.
The House announced this while considering the interim report of the Committee on Local Government and Chieftaincy Matters presented by its Chairman, Hon Segun Popoola.
Press reports that the Assembly gave the ultimatum due to failure of many of the council bosses to submit the report as directed by the house.
According to Popoola, only three Local Governments; Irepodun, Ibarapa Central and Atisbo South submitted their reports.
Popoola in the report recommended that the LGs and LCDAs embark on the construction and rehabilitation of roads within their localities especially rural roads for easy transportation, and report to the house on a daily basis.
The recommendation also urged the Council Chairmen to always imbibe good maintenance culture in the management of Government equipment and property.
Speaker of the Assembly, Adebo Ogundoyin condemned the inability of the Chairmen and the Heads of Local Government Administration to submit the report which is expected to highlight the condition of the earth moving equipment.
He said the House will at the expiration of the ultimatum suspend any LG or LCDA who fails to comply with this directive.
He described the attitude of the Chairmen as uncalled for.
The Deputy Speaker, Hon. Muhammad Fadeyi described the action of the Caretaker Chairmen as despicable and a slap on the face of the Legislature adding that the issue should be taken seriously.
Our correspondent gathered that the House had on the 18th of August, 2020, directed all the 33 LGs and 35 LCDAs in the state to submit a detailed report of earthmoving equipment in their domains to the House Committee on Local Government and Chieftaincy Matters.
The report is expected to contain the list of graders, bulldozers, flat-bed trucks and other equipment in their council areas with a view to ascertaining their condition and level of functionality.