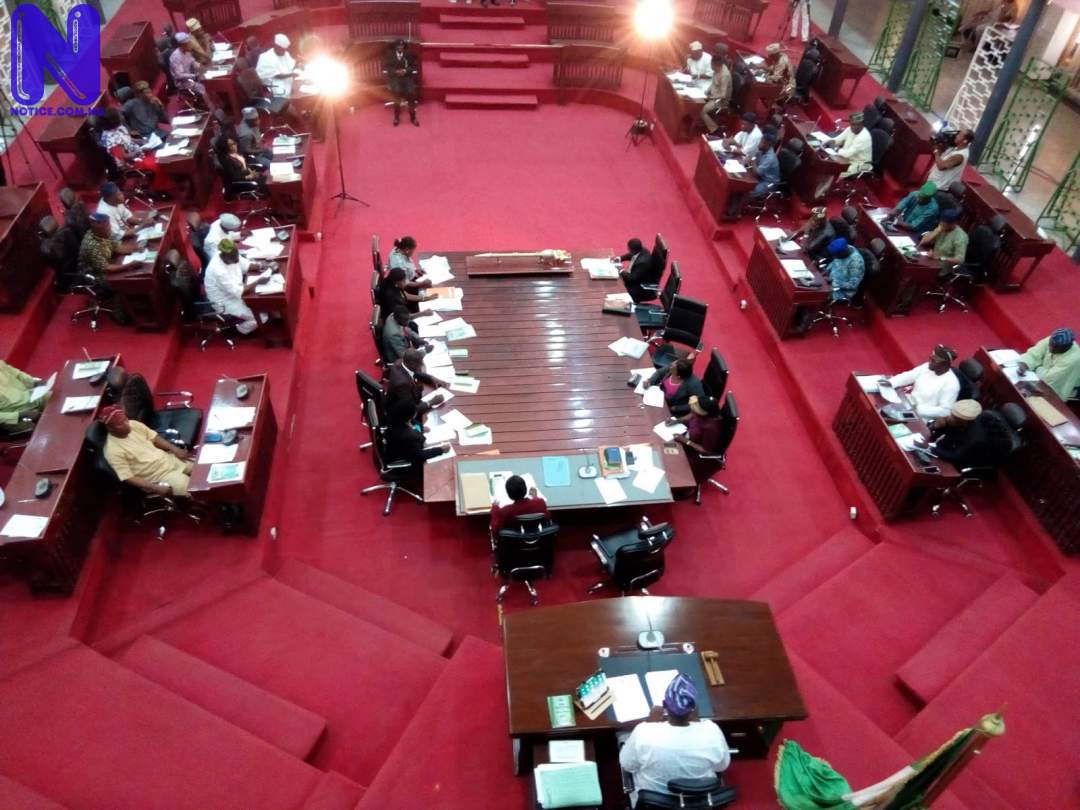 The Oyo State House of Assembly has summoned the Surveyor-General and the Permanent Secretary, Ministry of Lands and Urban Development in the state.

The Assembly on Monday urged the duo to appear before it over alleged land grabbing in some parts of Ibadan.

Our correspondent learnt that residents of Akinyele Local Government Area had alleged that some strangers have been going around to encroach on their lands.

The Assembly has asked the duo to answer some questions relating to the matter.

The invitation was sequel to a motion raised by Hon. Taofeek Kehinde representing Akinyele 2 State constituency.

The lawmaker noted that fear gripped inhabitants of Olosaoko, Alabata, Ajibade, Agbedo and Alase villages when they saw strangers parading themselves as government officials going about with various land measuring instruments in their areas.

"The inhabitants of the mentioned villages are predominantly farmers who have no other means of livelihood other than farm practices.

“This justifies the cry from the people about the suspicious move by the government to acquire their means of livelihood without prior notice.

"Acquisition or confiscation of property is usually through appropriate processes and procedures as provided by extant laws,” he said.

“Therefore, the government should communicate the people through the right channels on the proposed mission, it will benefit the people and of course the state."

Majority leader of the House, Sanjo Adedoyin, in his contribution, added that the intention of the government is to expand the economy by attracting the dry port, railway and other major projects to the area.

"They should inform the people and hold meetings with community leaders and affected residents," he added.

Speaker of the Assembly, Adebo Ogundoyin, while speaking noted that it is necessary for the Surveyor General and the Permanent Secretary to appear before the Assembly.