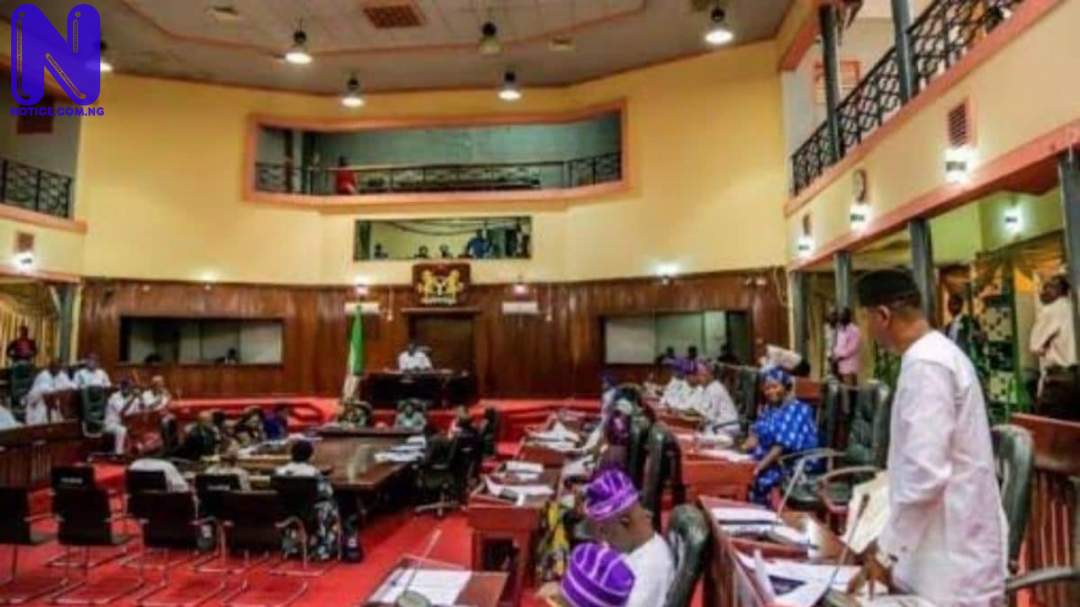 The Oyo State House of Assembly has passed the prohibition of open defecation bill into law.

The Assembly passed the bill into law on Tuesday.

Press recalls that the Speaker of the Assembly, Adebo Ogundoyin, Deputy speaker, Muhammad Abiodun Fadeyi and Olusola Owolabi had introduced the bill a few months ago. The bill makes it an offence for anyone to defecate in the open or deposit faeces anywhere in the State.

It stated that anyone caught and prosecuted is liable to a fine of N5,000 or an option of non-custodial punishment of one week.

The law after being assented to by the state governor, provided that it is now compulsory for house owners and companies to make provision for toilet facilities.

The law stated further that anyone who fails to comply with the provision of the law is liable on conviction to three months imprisonment or a fine of N50,000 or both.

In addition, the law further empowers the Oyo State Government to seal premises, whether residential or commercial that flouts the law.

It also makes it mandatory for the Oyo State Government to erect public and mobile toilets in strategic locations across the State. The lawmakers after clause to clause scrutiny of the bill passed the bill into law on Tuesday.

The passage of the bill followed the presentation of the report of the Ad-hoc Committee headed by Akintunde Olajide, who represents Lagelu constituency.

Ogundoyin while speaking, described open defecation as an uncivilized practice.

He maintained that the Assembly had passed eighty bills into laws in the last two years.

“This is a new development in our dear State. The idea of our people throwing their faeces about must stop.

“This habit spreads some diseases and it is unhealthy, hence the new law is meant to discourage this harmful practice.

“Our Companies and Associations need to also assist in erecting and providing toilets in public places,” he said.