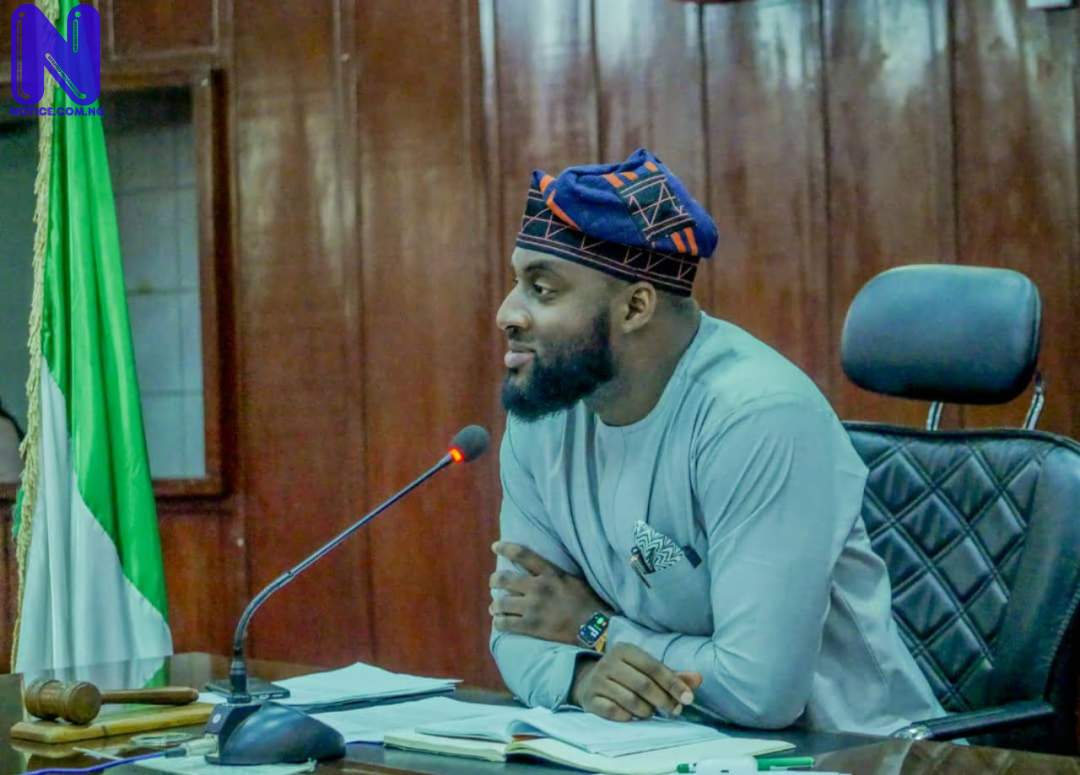 The Speaker of Oyo State House of Assembly, Adebo Ogundoyin, has said that the Assembly has passed no fewer than seventy-six bills into law.

Ogundoyin explained that the bills were passed within the last three years.

He spoke on Friday in Eruwa, headquarters of Ibarapa East Local Government Area.

Our correspondent gathered that Ogundoyin, who represents Ibarapa East state constituency, was inaugurated as the Speaker of the Assembly in June 2019.

Ogundoyin has, in spite of that, disclosed that the house has worked on about 86 bills.

The Speaker, while speaking at a programme where he declared his ambition to represent the constituency ahead of 2023 elections, insisted that 76 bills have been passed by the assembly under his watch.

Ogundoyin told the gathering that he will be contesting to represent the area for the third term on the platform of Peoples Democratic Party (PDP).

He added that another unique achievement of the Assembly under his watch is the granting of autonomy to the State House of Assembly.

He said, “We have nothing less than 86 bills (76 already processed) and 148 resolutions.

“This is not to mention the numerous oversight functions carried out diligently by the legislators under my supervision which have impacted positively on the State at large.

“Another unique achievement by the 9th Oyo Assembly which is also worthy of note is the granting of autonomy to the Oyo State House of Assembly.

“The last three years as the lawmaker representing Ibarapa East State Constituency have been eventful. This is coupled with my emergence as the Speaker of the 9th Oyo State House of Assembly.

“I am happy that the assembly under my watch has in just three years surpassed the achievements of all previous assemblies in the state especially in terms of number of bills and resolutions passed.”